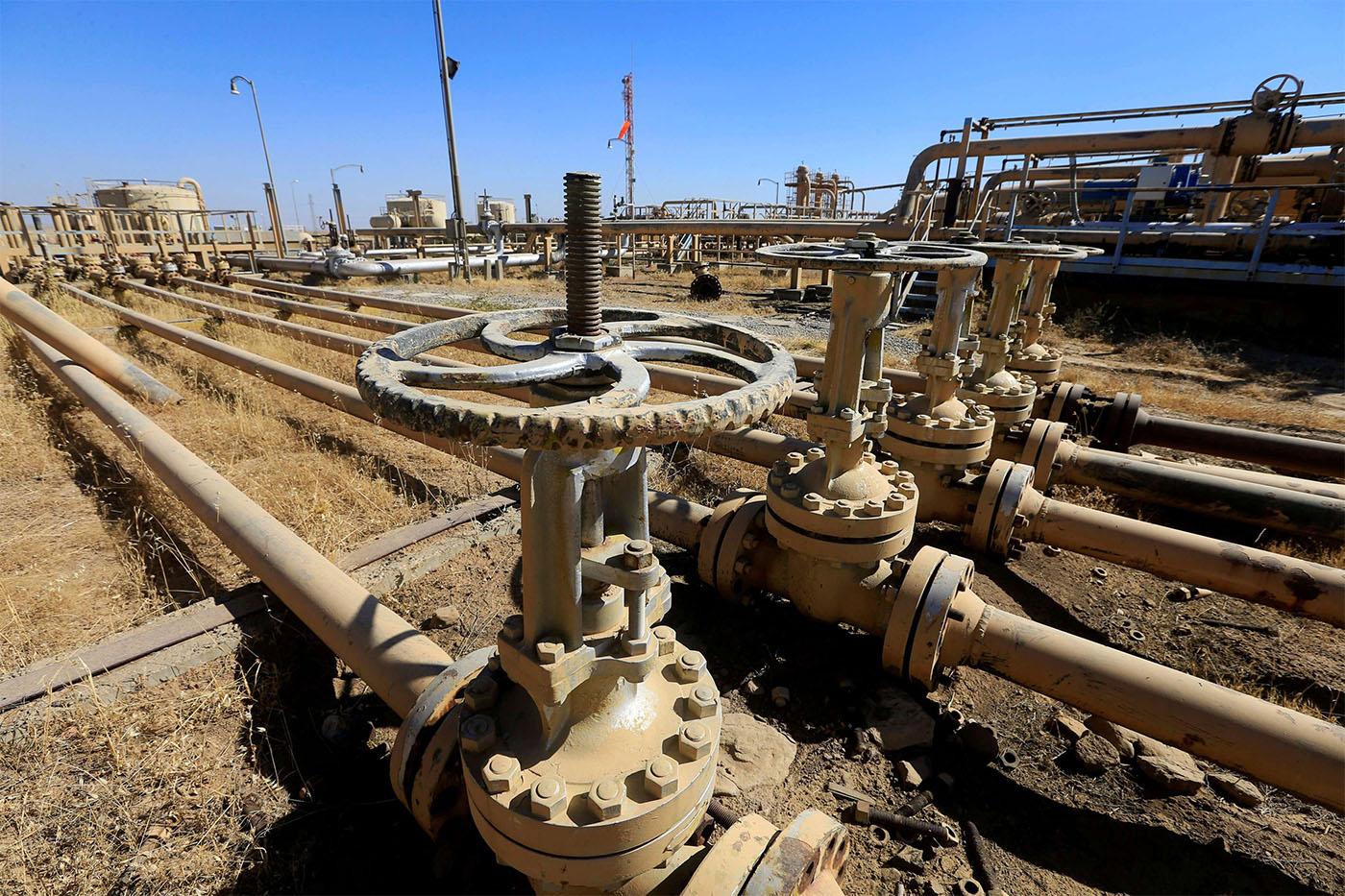 Iraq resumed exports of Kirkuk oil, which stopped a year ago due to a standoff between the Iraqi central government and Kurdistan’s semi-autonomous region after a new government in Baghdad agreed to a tentative agreement. This move is a win for Washington, which has been urging both sides to settle the dispute and restart flows to help make up for the shortage created due to the re-imposed sanctions on Iran. Kirkuk oil now flows at 50,000-60,000 barrels per day (bpd) compared with a peak of 300,000 bpd.

The crude is being exported to the Turkish port of Ceyhan by a pipeline through Kurdistan. Iraq’s Oil Ministry confirmed that the exports had resumed, adding that a deal had been reached to achieve flows of 50,000-100,000 bpd. “The resumption of Kirkuk shipments of between 50,000 and 100,000 barrels per day will not add to Iraq’s total exports,” the ministry’s spokesperson Asim Jihad said. Oil prices went up by more than $1 per barrel, partially in response to the fresh, yet lower-than-expected flows from Kurdistan.

The new agreement shows that new Iraqi Prime Minister Adel Abdul-Mahdi and Oil Minister Thamir Ghadhban are willing to talk to Erbil – the capital of legal government of Kurdistan region – despite the 2017 failed independence referendum. Before the exports were halted in October 2017, they had reached almost 300,000 bpd being shipped to Turkey and international markets. The halt caused a net revenue loss of about $8 billion over the past year. Most of Iraqi export oil comes from the south of the country and Kirkuk is one of the biggest and oldest oilfields in the region estimated to contain 9 billion barrels of recoverable crude.