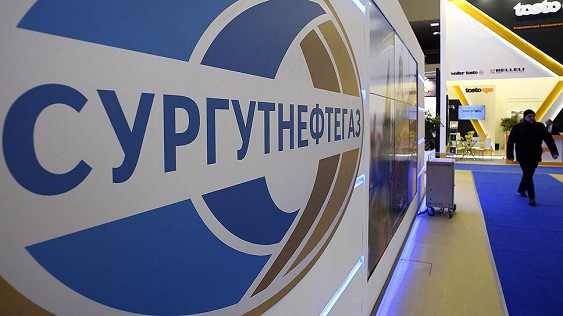 Russian producer Surgutneftegaz is trying to make buyers to relinquish the US dollar and instead pay for the crude in euros. The company seeks to make the switch as insurance against possible tougher US sanctions. Russia has been targeted by Western sanctions since its 2014 annexation of Crimea but the United States has threatened to impose additional sanctions over Russia’s “malign” activities abroad.

The most alarming prospect for Russian firms is inclusion on a Treasury Department blacklist that effectively cuts them off from making transactions in US dollar. Responding to questions from the media, Surgutneftegaz, Russia’s fourth largest company by production, whose CEO Vladimir Bogdanov is already blacklisted in a personal capacity, issued a statement saying that “we do not comment on our commercial activity.” The Russian oil industry has been able to withstand Western sanctions and in response to restricted access to technology and finance in the West, Russian businesses have started deploying their technology and borrowing from Russian state banks.

Most Russian oil giants including Lukoil and Rosneft do business while staying away from long-term deals with their clients, which provides them with more time to work out alternative forms of payments. In contrast, most of Surgutneftegaz’s exports – around 2 million tons monthly – are marketed through monthly tenders on the spot market. Thus, the company would only have around a month to find alternative payment methods. Reportedly, the company had been asking its customers to addendums to their contracts stating that they accept Europe’s single currency in payments. Surgutneftegaz cited the need to “avoid any possible problems with payment in USD.”