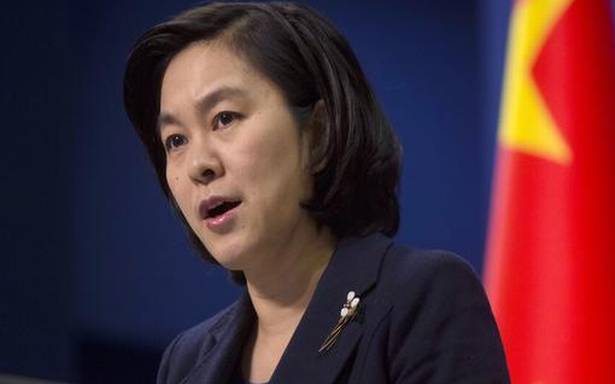 China did not export any oil products to North Korea last month, thus going above and beyond the sanctions that were imposed earlier this year by the United Nations in an attempt to limit oil shipments to the rouge country. Last week, the United Nations imposed a fresh batch of sanctions against North Korea, capping oil product shipments to only 500,000 barrels a year.

Chinese total trade with North Korea was about $388 million, one of the lowest volumes this year, as Beijing halted exports of gasoline, jet fuel, diesel or fuel oil that isolated its neighbor even more. Imports, such as iron ore, coal or lead, from North Korea were also held off. November was the second straight month China did not export any diesel or gasoline to Pyongyang. The last time Chinese jet fuel shipments to North Korea were at zero was in February 2015.

Chinese Foreign Ministry spokeswoman Hua Chunying commented that she didn’t know anything about the oil products export situation. “As a principle, China has consistently fully, correctly, conscientiously and strictly enforced relevant UN Security Council resolutions on North Korea. We have already established a set of effective operating mechanisms and methods,” she said without elaborating.

Since mid-2017, Chinese state-run gas giant CNPC has suspended sales of gasoline and diesel to North Korea due to concerns that it would not get paid for the goods. However, China’s decision to halt the shippings completely is unusual. In March 2003, China suspended oil supplies to North Korea for three days after Pyongyang had fired a missile into waters between the Korean Peninsula and Japan.

It is not known whether China still sells crude oil to North Korea since Beijing has not disclosed its crude exports to the country for a few years. Industry estimates speak of China still supplying about 520,000 tons, or 3.8 million barrels, of crude annually to North Korea via an old pipeline. That is a bit over 10,000 barrels a day, and worth about $200 million a year at current prices.