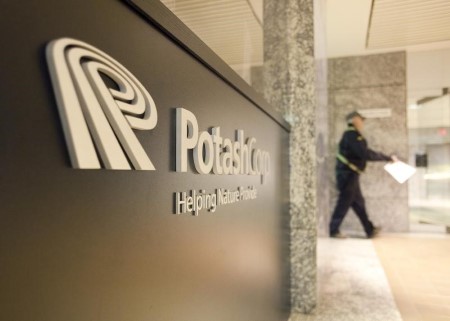 Potash Corporation of Saskatchewan Inc. and Agrium Inc. announced yesterday (28 December) that they had received clearance from the United States’ Federal Trade Commission and have now been granted all regulatory approvals needed to finalize their proposed merger. The transaction is expected to close as of 1 January 2018 and is still subject to customary closing conditions. Two Canadian fertilizer and chemical firms agreed to withdraw from Agrium’s US production facilities to make sure that the approval from the US Federal Trade Commission is given.

“This final clearance marks a significant milestone in bringing two industry leaders together,” said Chuck Magro, President and CEO of Agrium. “Given our extensive integration planning work, we expect to move quickly upon closing to begin delivering on the many strategic benefits and synergy potential of this combination.” Jochen Tilk, President and CEO of PotashCorp, commented that “we are pleased to have received final regulatory clearance and look forward to the formation of Nutrien. Nutrien will build upon the impressive legacies and best practices of both companies to create long-term value for all our stakeholders.”

The merger of two Canadian potash companies required US regulatory approval because the newly created giant Nutrien will control the majority of North America’s potash capacity including a large farm retail business. After the deal is closed on 1 January 1 2018, Nutrien will start trading the next day on the Toronto Stock Exchange and New York Stock Exchange under the ticker symbol NTR.