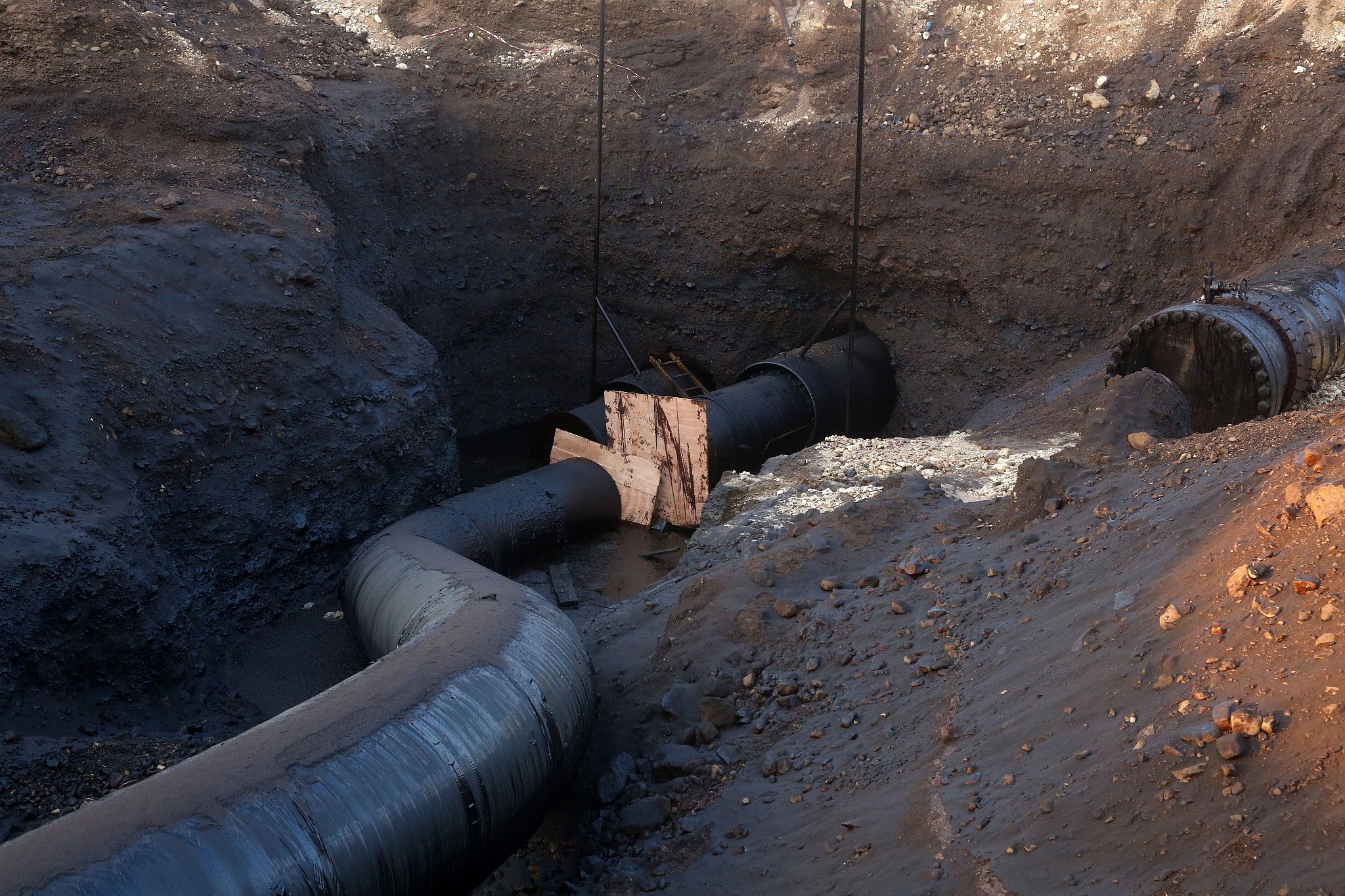 An Iran-Israel oil pipeline company established decades ago and a new Israeli firm that is about to replace it will be able to continue to operate secretly, an Israeli parliamentary committee ruled on the last day of 2017. The Eilat-Ashkelon Pipeline Co (EAPC) was an Iran-Israel joint venture set up in 1968, when the two countries had friendly relations. Its aim was to transport Iranian oil via Israel to the Mediterranean.

Relations were cut cold following Iran’s 1979 revolution and both countries are now locked in arbitration potentially worth billions of dollars. Although there is no Iranian oil flowing through the pipeline anymore, EAPC has become an important distributor of oil in Israel and wants to become a leading trade hub. EAPC added a reverse-flow system to the pipeline so that oil can flow from the Black or Caspian Seas and can be shipped from Eilat, Israel’s southernmost city and port, to the Far East and southern Asia. The company also increased its storage capacity for traders in the region.

Out of the worry about national security, Israel maintains tight control over EAPC to the extent that shippings and business dealings must all pass through the military censor. Instead of renewing EACP’s concession, Israel created a new company with the same initials – the Europe Asia Pipeline Co. – owned and run by the Israeli government. The newly created entity will take over the original EAPC’s responsibilities by September with an opportunity to extend the handover period for an additional half a year. The original EAPC got under fire after its pipe burst in 2014, spilling oil into a desert nature reserve in what was Israel’s worst spill ever recorded.