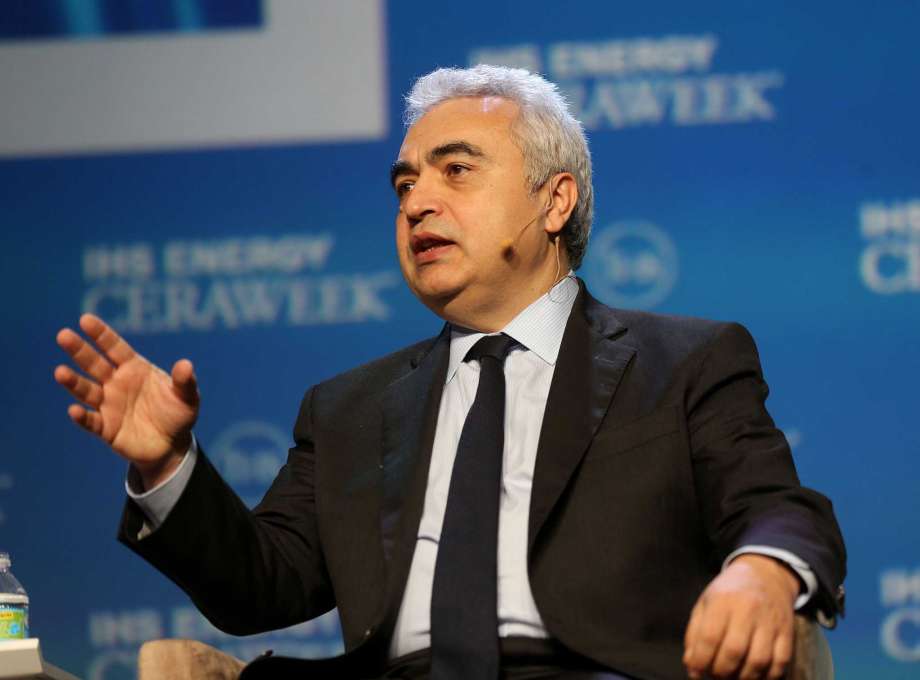 The International Energy Agency (IEA) held its third annual global conference on energy efficiency in Paris last week. The gathering brought together more than 200 energy professionals from over 60 countries with the aim to discuss the role of efficiency in the global energy transition towards greener energy. The IEA leadership also used the event as opportunity to launch an online platform for energy efficiency data and information.

Dr. Birol said that the global economy could double while greenhouse emissions would be 12% lower between now and 2040 even if energy efficiency measures were introduced. Dr. Birol also made a note that households would be better off by half a trillion dollars per year while local air pollutants would be reduced by third.

The IEA focuses on three key things that countries can do to take actions to realize these benefits – first, the IEA’s new online platform is a tool for policy makers to learn about efficiency policies around the world. Second, the IEA is building global skills and capacity through its training program for emerging economies, which has trained more than 1,000 policy makers in over 70 countries. Third, the IEA has teamed up with the European Investment Bank (EIB) to bring together global leaders from international financial institutions to explore ways to scale up energy efficiency finance.

Dr Birol described the new IEA-EIB initiative on finance as “a great opportunity to strengthen the global dialogue on financing the investments required to deliver energy efficiency at scale”.