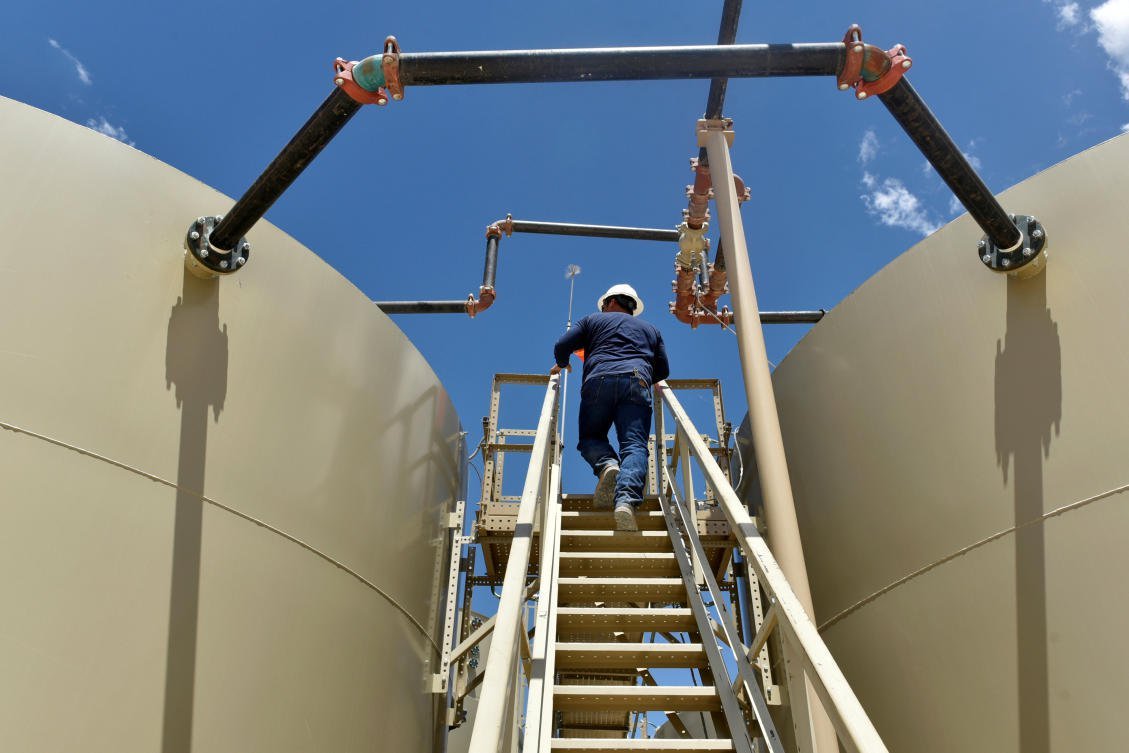 Oil prices declined on the news that the United States would grant some countries waivers on Iranian crude imports. Brent crude oil lost around 16 percent in value since early October. Prices have been under pressure since it became clear that Washington would allow eight countries to continue trading with Iran despite its sanctions, which officially started last week.

The United States said on Friday last week that it would allow eight countries, temporarily, to keep buying Iranian oil despite the sanctions that, the US says, will force Tehran to curb its nuclear, missile and regional activities. China, India, South Korea, Turkey, Italy, the United Arab Emirates, Japan and Taiwan have all been given exceptions by the White House. While Taiwan occasionally buys Iranian oil, the remaining countries are major importers of Iran’s crude. Oil markets have been in anticipation for the changes resulting from the sanctions for months.

“Iranian exports and production had been declining steadily…Iranian exports show a decline of more than 1 million barrels per day (bpd) as of October from May,” said Edward Bell of Emirates NBD bank. On the demand side, consumption is expected to slow down due to an economic slowdown as refining profits are declining. “Sagging refining margins at a time of weak crude prices sends a very telling message to us that demand is underperforming,” he said. A slowdown in demand comes as production is going up. Combined production from the world’s top producers – Russia, the United States and Saudi Arabia – went up above 33 million bpd for the first time, up 10 million bpd since 2010.