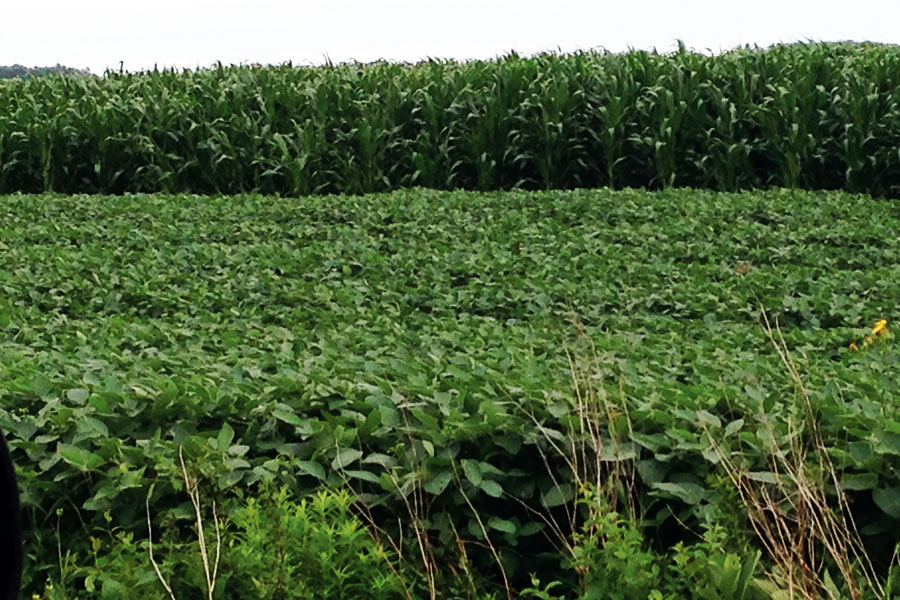 The world food consumption has been steadfastly growing during the past few years by 3.1% year-on-year due to strong crop prices and a rebound in South Asia, says a report by the International Fertilizer Industry Association.

However, fertilizer demand is expected to contract this year slightly in North America as a result of declining crop prices and unfavourable weather at the beginning of 2014.

Demand for fertilizer is seen going up in the rest of the world. It would rebound firmly in South Asia, while high growth rates of 5% or more are expected in Oceania, West Asia, Latin America and Africa. Demand would expand more modestly in the remaining regions.

According to Fertilizer professionals, the outlook for 2014/15 is relatively positive, with declining but still fairly attractive prices for cereals and oilseeds which are expected to stimulate fertilizer applications as the global GDP growth is expected to improve in 2014 and 2015.

However, there are some concerns over the impact of slowdown of growth in China, public debt and fiscal adjustment fatigue in advanced economies, persisting high unemployment and the threat of deflation in the EU, the financial vulnerabilities of some emerging economies, and geopolitical tensions in the Middle East and in Ukraine.