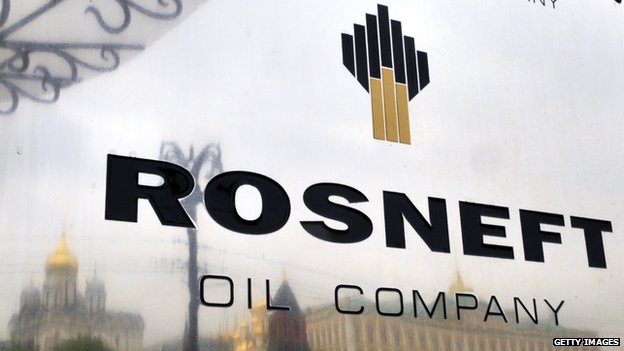 Russia’s number one crude oil producer Rosneft will do business with Norway’s North Atlantic Drilling Ltd (NADL) in return for shares in the company. Rosneft will sell drilling rigs to NADL. This moves means going ahead with an agreement that was arranged already some time ago – despite economic and trade sanctions over the Ukrainian crisis. Earlier this month, Norway made a decision to join the European Union and the United States in sanctions against Moscow. Although the punitive measures do not prevent Rosneft from signing the agreement, the company might encounter obstacles in funding the deal as its access to international capital and financial markets is restricted by the West-imposed sanctions. Yet, the asset swap should allegedly be the main alternative offsetting the lack of access to foreign markets. A spokesperson of Rosneft refused to comment on how much cash the firm would need in order finance the agreement.

NADL said that Rosneft would get an approximately 30-percent stake in the firm by the issue of new shares at the price of 9.25 USD that was agreed earlier, taking into account the balance between the new shares and the value of the rigs. Both companies already entered into a drilling deal worth as much as 4.25 billion USD in July this year. Rosneft has been expanding its scope of operations quickly after the acquisition of Anglo-Russian oil company TNK-BP in 2013. The firm added that it was aiming to develop its servicing business and gave up cooperation with Russia’s biggest oilfield services firm, Eurasia Drilling.