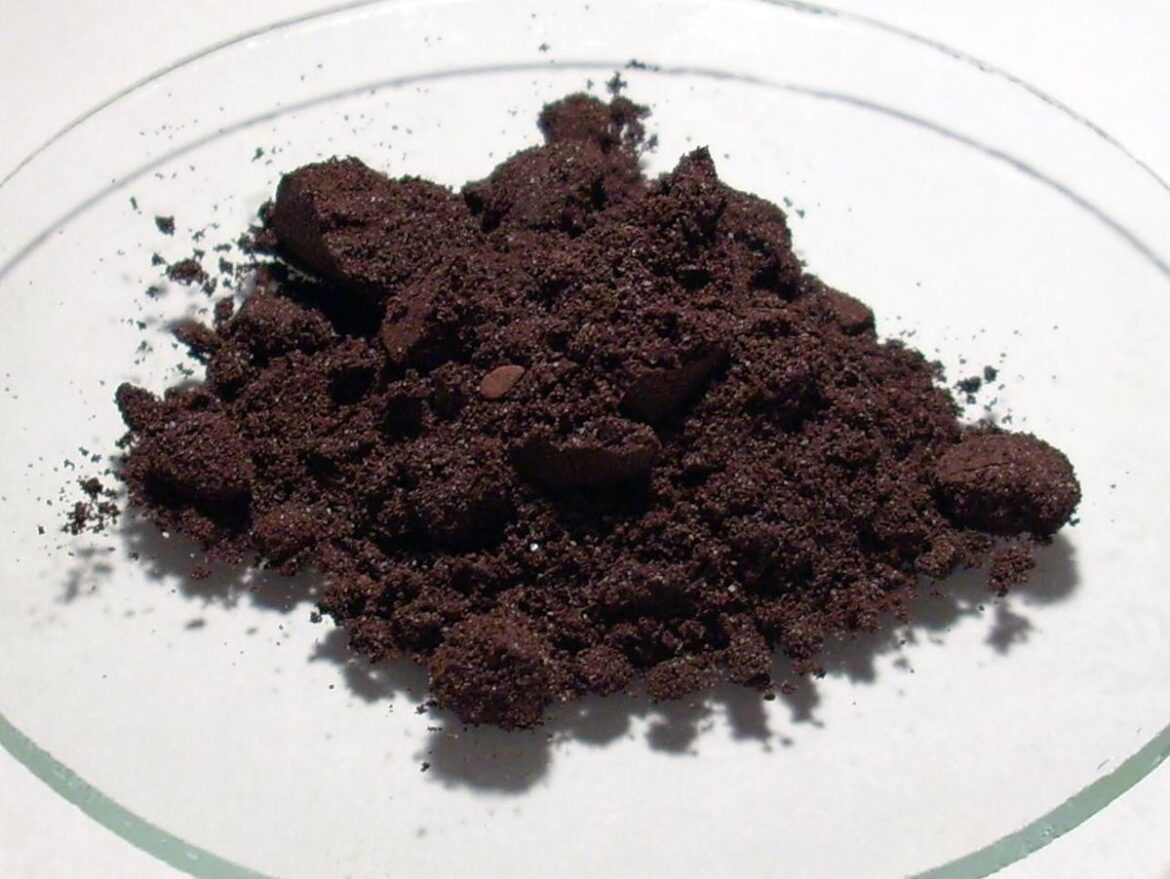 A worldwide pandemic, trade disputes and geopolitical rows dominated the news cycle for phosphorus (P) fertilizer throughout 2021. These various factors have limited nutrient supply somewhat, and with increasing fertilizer demand, this situation has raised fertilizer prices worldwide significantly. Whenever China returns to the phosphorus fertilizer, export market will have a large effect on the outlook of the fertilizer in 2022. This lack of supply has forced some countries in need of P to find other sources, which has affected global supply overall.
During 2021, several supply issues for phosphorus fertilizers have emerged. In March, the U.S. International Trade Commission (USITC) determined that phosphate fertilizer imports from Morocco and Russia had affected the U.S. market, imposing countervailing tariffs ranging from 9% to 47% on some P imports. In September, China, which accounts for about 30% of the global P trade, said it would not export P until at least June 2022. Both events had a huge effect on the global P supply in 2021, says Chris Lawson, head of fertilizers for London-based consultant firm CRU. The P supply for the U.S. is in a corrective stage at the moment, being sourced from other locations around the world. U.S. P production in 2020 was 24 million metric tons (mmt) with P imports about 2-2.5 mmt.
While the U.S. does not depend much on P exports from China, other countries do, says Lawson, adding that much of Asia, especially India, and Australia, are now forced to find product from other sources. While Chinese P production is estimated to be in the 90-95 mmt range yearly, its P exports usually float around 5 mmt a year. “China is not exporting phosphorus, as well as urea, until June of next year, but we do believe China will return to the market then,” Lawson said. With China out of the market, this situation does create more competition for the existing P on the world market, which has forced prices higher.
In the context of this P supply squeeze, the good news is phosphorus-producing countries such as Russia and Morocco have built up relatively strong capacity during the last five years. While there are some supply issues right now, the world is certainly not going to run out of P, according to Lawson. Out of the three major fertilizers, while P still has a bit to go to get to the upside of the market in terms of price, nitrogen (N) and potassium (K) might already be closer to a possible price decrease. Overall, global P demand increased by 7.0% in 2020-2021, reaching 49.6 mmt. Phosphate rock production reached 207 mmt in 2020, which was slightly lower than in 2019. Phosphoric acid, meanwhile, was slightly higher in 2020, totaling 87 mmt, according to the International Fertilizer Association (IFA).