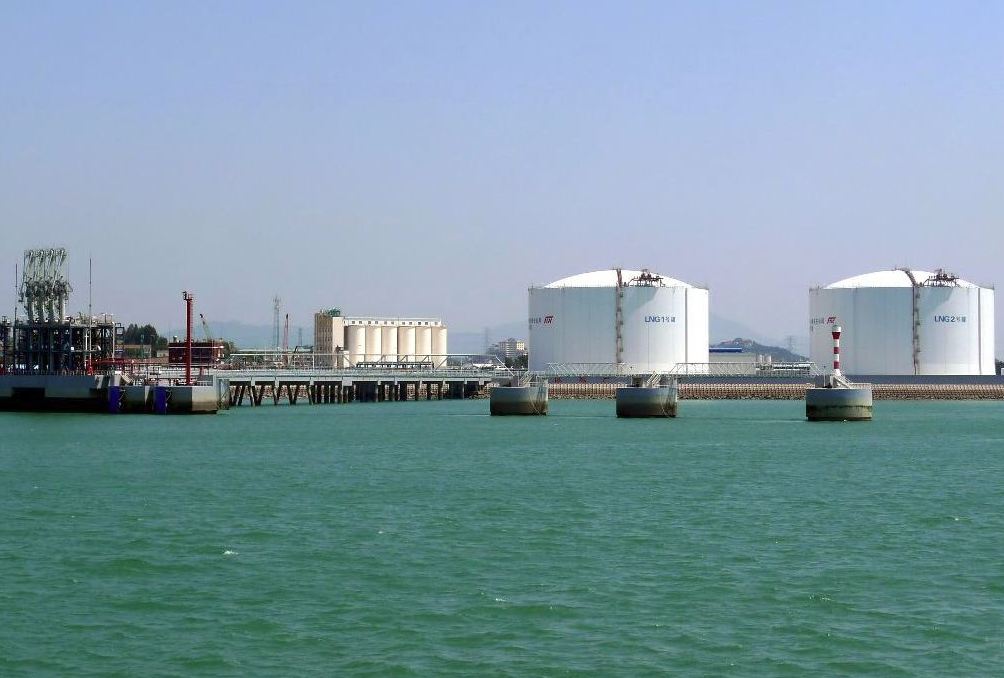 The Medium-Term Gas Market Report published recently by the International Energy Agency (IEA) predicts that the “Golden Age” of natural gas is now very well established in North Africa and is on its way to expand to China in the next 5 years. The forecasted doubling of Chinese gas demand through 2019 makes up for a slight slowdown in growth in many of the world’s regions. IEA’s annual report provides a thorough analysis and five-year projections of natural gas demand and trade developments and estimates that global demand will go up by 2.2 percent by the end of the forecast period. Last year’s outlook spoke about a rise of 2.4 percent for this year. Liquefied natural gas (LNG) will cover much of the projected demand as new pipelines will contribute to this long-term trend.
In a shift away from the traditionally strong positions of state-owned companies in gas and oil industries, private companies are getting to the front mostly in the United States, Australia, and Canada. It is likely that private firms will lead the expansion of the LNG trade which is forecasted to grow by 40 percent to attain 450 bcm in five years’ time. About 50 percent of LNG exports will come from Australia while North Africa will contribute with about 8 percent of the world’s LNG trade by 2019. In China, gas is decisively emerging as a new power in energy sector as it is seen as a solution to the country’s mounting problems with the environment. Overall, Chinese gas demand is expected to be driven by the power, industrial and transport sectors up to 315 bcm in five years, which would be an increase by 90 percent over the forecast period. Although China will remain a major importer, about a half of its new gas demand will be consumed at home, most of which might be unconventional: Chinese production is set to grow by 65 percent, from 117 bcm in 2013 to 193 bcm in 2019.