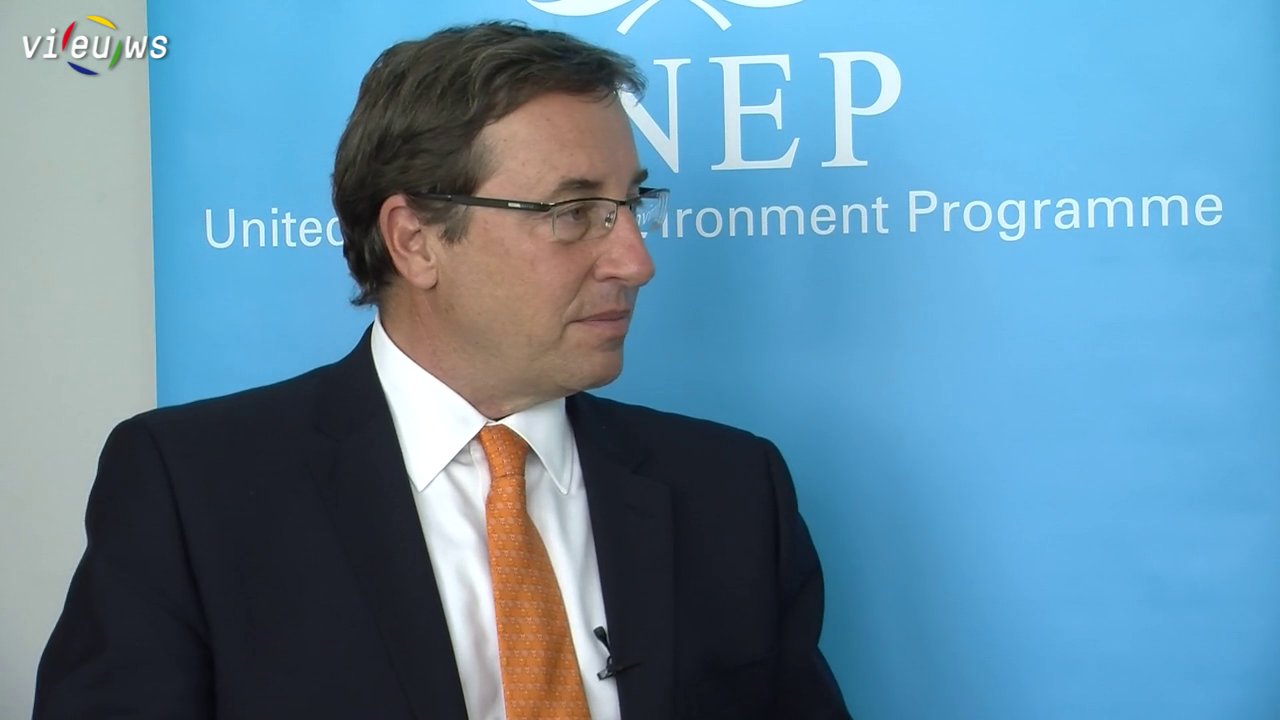 Achim Steiner, the Executive Director of the United Nations Environment Program (UNEP), argues that Europe would benefit as much as Africa if it decides to fund climate mitigation and adaptation measures on the African continent and throughout the developing world. Mr Steiner spoke before the meeting of inter-sessional committee of the UNFCCC that took place in Bonn earlier this week, at which emerging countries allegedly demanded an initial “installment” of 15 billion USD to be financed by the governments of advanced economies. In November 2014, a UNFCC summit will take place in Lima, ahead of a Paris conference next year whose target is to finalize a comprehensive treaty. Where the money for the initiative will come from is expected to be the main issue of the conference being central to its success.
Mr Steiner commented that Europe had to admit that it had a profound interest in helping out the least developed countries financially to make a transition to a carbon economy. He added that it was important to ensure that a 2015 climate agreement would recognize that the EU has much to gain if it helps Africa. In his opinion, Official Development Assistance (ODA) from all around the world should help Africa channel its renewable energy economy “to avoid having one billion people locked into a 20th century fossil fuel-based energy economy”. Jan Kowalzig of Oxfam agrees with Mr Steniner’s words adding that the private sector’s contribution on climate mitigation efforts has every potential to outweigh publicly-funded efforts. He says that “it must be recognized that the global phasing fossil fuels down to zero is necessary if we want to avoid climate catastrophe.”