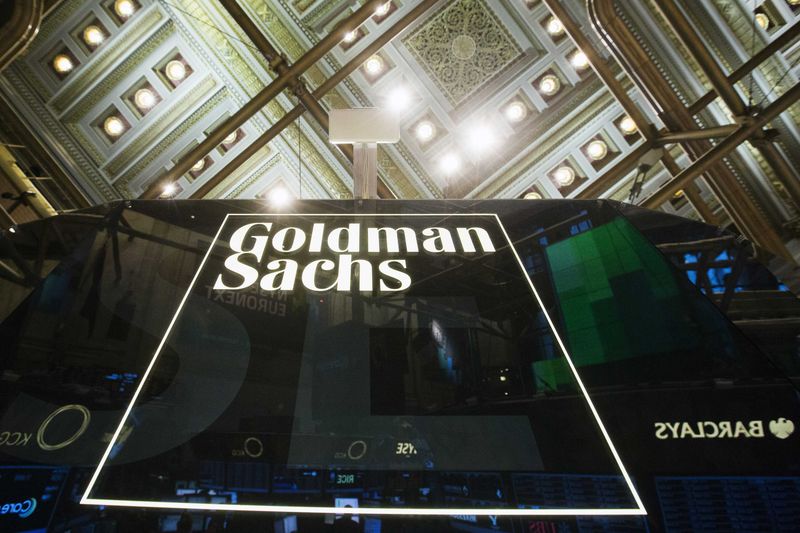 Goldman Sachs Group Inc’s metals warehousing department is looking into its first foray into China. At the same time, privately held C Steinweg has also expanded capacity in the mainland China, thus demonstrating a fight for market share in the country after a financing scandal in a major Chinese port had hit the industry. The reported fraud – in which a Chinese trading company is conjectured by local authorities of deceptively using a single cargo of metal as collateral for numerous loans – has seriously shaken faith of banks and businessmen in Western metals storage companies that depend on local agents to supervise warehouse operations. This has aggravated a fight between new entrants and established stakeholders in the multi-billion dollar business of safely storing the world’s commodities in China, the global number one maker and user of base metals.

While Goldman Sachs contemplates a possible move to China, Western warehousing firms already present in the Chinese market – such as Pacorini Metals, Impala, or Glencore Plc – begin to worry to protect their own territory. They have already set up their own China-based operations to oversee warehousing assets directly. Meanwhile, a major Detroit-based warehousing firm – International Trade Services – is about to set up a shop in Shanghai and other cities in the country. A Goldman Sachs spokesperson did not comment on the bank’s objectives and strategy as the possible shift towards China comes at a crucial time for the company. The bank is going to sell Metro despite pressures from U.S. lawyers and regulators who are concerned about the Wall Street bank’s presence in the physical commodities market. Following the investigation in the Chinese port city of Quingdao of Decheng Mining – a mining trading firm – and its related companies, both traders and financial institutions with metal in Qingdao and other cities throughout China have hurried to double-check whether their metal actually exists. Decheng Mining was accused of reportedly using fake warehouse receipts for about 340,000 tonnes of alumina, aluminium, and copper.