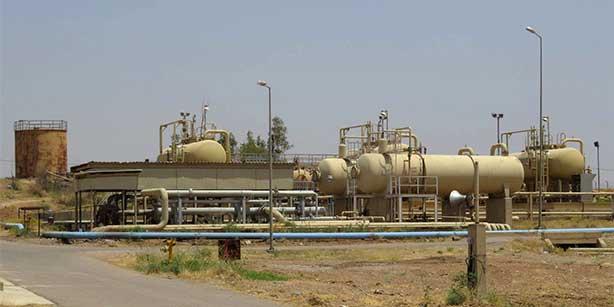 Yesterday, a U.S. judge said she lacked jurisdiction to seize a tanker carrying 100 million USD in Iraqi Kurdish crude due to the ship’s distance from the Texas shore and urged that the case be settled in Iraq. Federal magistrate Nancy K. Johnson argued that because the tanker was about 100 km from the shore and outside the U.S. territorial waters, it was not possible to enforce the seizure of the cargo that had been issued earlier on Monday (28 July) for U.S. Marshalls. Mrs Johnson said that the argument between the autonomous region of Kurdistan and Iraq’s central government should be resolved in Baghdad. Overnight, federal magistrate signed an order to seize 1 million barrels of crude from the United Kalavrvta tanker anchored in the Gulf of Mexico.

Lawyers said that the tanker could sail away although it could also offload its oil for delivery to another U.S. Gulf of Mexico port outside of Texas. Iraqi lawyers filed a lawsuit on Monday (28 July) claiming that Kurdistan did not have a permission to sell the crude from the Iraqi government. The latest fight over exports demonstrates that Iraq’s Kurdish minority is taking steps towards garnering more economic and political autonomy with oil sales being key to fulfilling the “Kurdish dream” of independence. The government in Baghdad has already warned firms against trying to purchase other shipments of Kurdish crude after it had obtained the seizure order while affirming its right to manage the sales of the oil, yet also admitting that it would certainly face obstacles. Under these circumstances, Iraq’s Ministry of Oil keeps on interfering with the oil sales of the Kurdistan Regional Government. In the meantime, a Kurdish government official said that the ruling of the U.S. court “would definitely have negative consequences on the region’s attempts to market its oil”.