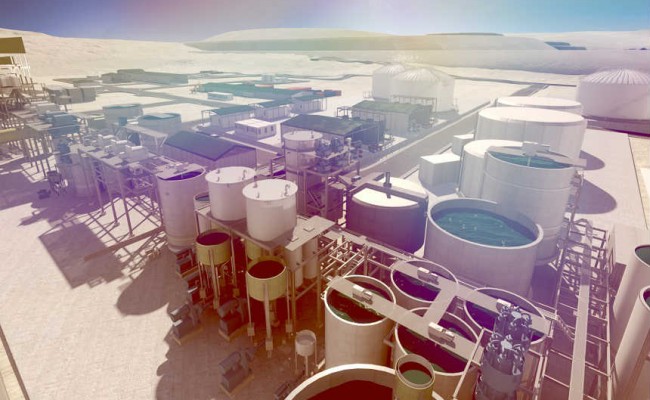 Danakali Limited has made giant leaps in securing the necessary financing for its Colluli Potash Project in Eritrea, which indicates that its development will start very soon. Danakali Executive Chairman Seamus Cornelius commented that the company has “made significant progress in the first half of this year, achieving key milestones on the path to securing the necessary financing and commencing development of the Colluli Potash Project, including confirming a take-or-pay offtake agreement for up to 100% (minimum 87%) of Colluli Module I SOP production with EuroChem and listing on the LSE Main Market in July.”

Mr Cornelius added that the company had also made significant progress on the development of operational and in-country readiness systems and structures thus putting the company in place to start the next stages in the project development. “We are pleased to see that SOP demand growth continues to outpace low cost supply growth, resulting in a robust pricing environment, and welcome the significant positive developments in Eritrean-Ethiopian relations including the peace treaty signing, which provides a platform of stability for the region.”

The Colluli project is located in Eritrea’s Danakil Depression region and is situated around 230 km by road from the port of Massawa – the country’s key import-export hub. The Danakil Depression is an emerging potash region, which starts in Eritrea and extends south across the border into Ethiopia. The projects is located on the Eritrean side of the border, giving Colluli an advantage over other projects in the area which need to ship from the Tadjoura Port in Djibouti – more than 790 km by road from the closest project in Ethiopia. Colluli has one of the shallowest evaporite mineralization in the world and, as such, benefits from lower mining, logistics and operating cost.