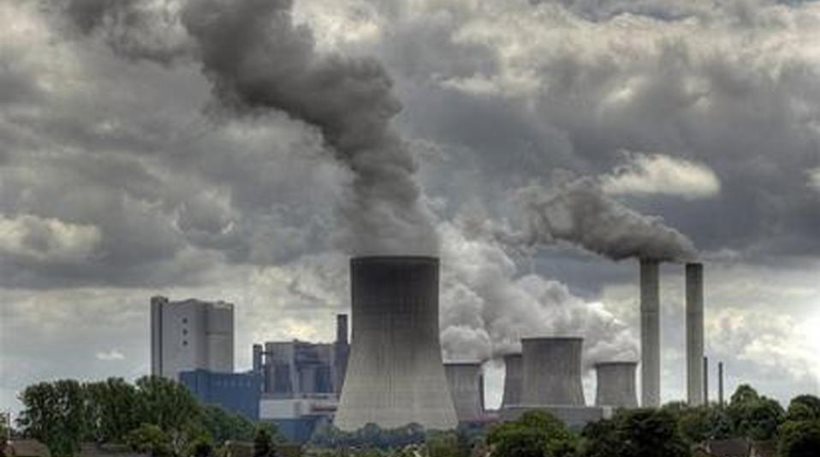 International climate commitments and the global shift towards a decarbonized economy are challenging the tried and tested models of development. This presents serious risks and opportunities for countries like Ghana, Tanzania, Guyana and Mozambique, where there are hopes that fossil fuel discoveries will transform their economies. Aside from discussing this issue, this study commissioned by the UK-based Chatham House also makes recommendations for governments and their development partners that should enhance economic resilience and competitiveness throughout their transition.

Meeting the long-term goal of the Paris Agreement, which was limiting the increase in the global average temperature to ‘well below 2°C above pre-industrial levels’ and pursuing efforts to limit the temperature increase to 1.5°C will have profound implications for fossil fuel markets. Even where optimistic assumptions regarding the deployment of carbon capture and storage and negative emissions technologies are made, a rapid decline in global fossil fuel demand is needed in order to remain within a 2°C scenario.

The global context for fossil fuel investment is already changing rapidly. The investment and finance communities are watching for signals of the trends that will affect the speed and shape of the global energy transition – from reforms to fossil fuel subsidies and the introduction of carbon pricing, to the falling cost of renewable energy and storage technologies and rising electric vehicle uptake. They are increasingly looking to reduce their exposure to high-carbon assets and investments that will decline in value throughout the transition, and anticipate policy shifts at country-level that might alter the relative competitiveness of low-carbon technologies and services.

These dynamics fundamentally change the prospects for developing countries that hope to use fossil fuels as a ‘leading sector’ for growth. Tightening climate policies, fossil fuel investment and renewables trends suggest that the cost curves for commercially viable oil and gas projects are changing, and that the time frame for profitable production will be limited. This raises the potential for ‘stranded’ upstream investments and undeveloped fossil fuel resources, which could impose high opportunity costs on lower-income countries. At the same time, over half of the world’s least developed and lowest income countries are currently planning to explore for fossil fuels or expand their existing production and use the associated revenues and fuel supply to help drive their economic development.

Making long-term decisions on fossil fuel development and associated energy and industrial infrastructure amid such uncertainty presents a huge challenge for these governments, and one in which international development assistance plays an influential role. By providing concessional finance and investment guarantees, they help de-risk and lower the cost of capital, encouraging much larger sums of private capital into the sector. Now governments are shifting their focus to climate finance and green growth in line with the Paris Agreement, which committed richer countries to mobilize $100 billion a year in climate finance for developing countries from 2020.

Ultimately, as rich countries scale up their climate finance commitments – which reached a combined $32 billion in 2017 – they are also beginning to reform their policies towards fossil fuels. On the other side, with international investment and development assistance moving away from fossil fuels and towards clean energy, developing countries with fossil fuels will need timely information and new approaches to managing risk.

‚Carbon Risk and Resilience: How Energy Transition is Changing the Prospects for Countries with Fossil Fuels‘ – Study by Siân Bradley, Glada Lahn and Steve Pye – Chatham House / The Royal Institute of International Affairs.