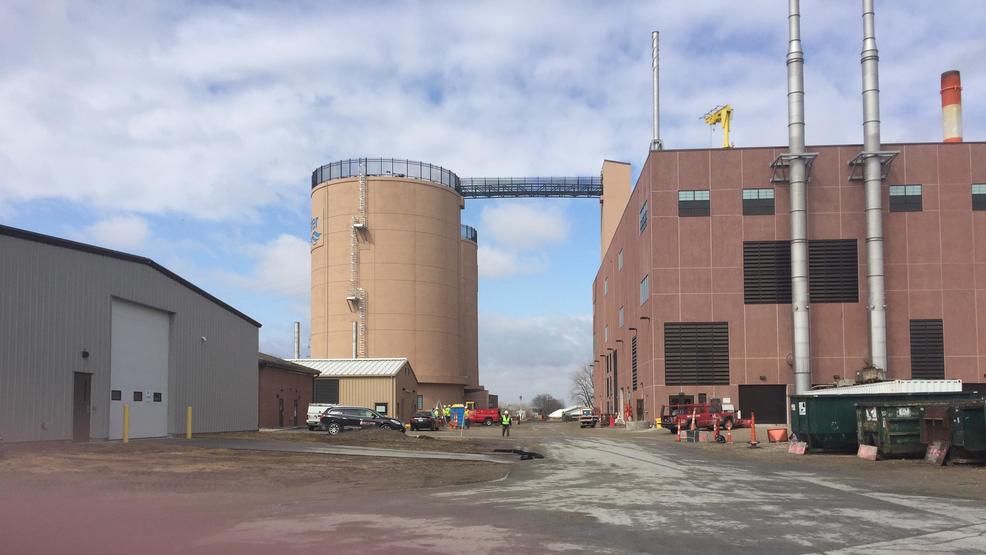 A new facility in Green Bay in the US state of Wisconsin is poised to turn wastewater into high-quality crop nutrients. NEW Water, the board of the Green Bay Metropolitan Sewage District, just finalized the construction of the project that is worth nearly $170 million. The clean water organization said the facility would save the community money and help the environment by not dumping harmful chemicals into the waterways.

“We’d like to think that this utility is a forward-thinking utility, and I think this is going to prove, that we are,” said Tom Meinz, a NEW Water Commissioner. “The main benefit to the community is going to be by us not having to purchase about 1,7 million dollars a year of energy, it’ll show up in the rates, lower rates,” added Tom Sigmund, Executive Director of NEW Water.

The site is made up of two anaerobic digesters that turn waste into gas and electricity. NEW Water says that project will not only bring environmental benefits and cost savings but it will also produce around 1,000 tons of phosphorus-rich fertilizer annually. In this way, the project will prevent the dangerous chemicals from ending up in, and thus polluting, the nearby river. The fertilizer, made for commercial use, will then be marketed.

“The part that’s also a little unique for us we’re going to be able to take in some of the waste that maybe go out in the farm fields or into landfills such as cheese and dairy waste that we can use to put directly into the digester. It’ll be cost effective and generate a lot more gas that will make a lot more electricity,” Mr. Sigmund explained. The local authorities are aligned that the project will bring in a business case in terms of repurposing the waste that is being produced.