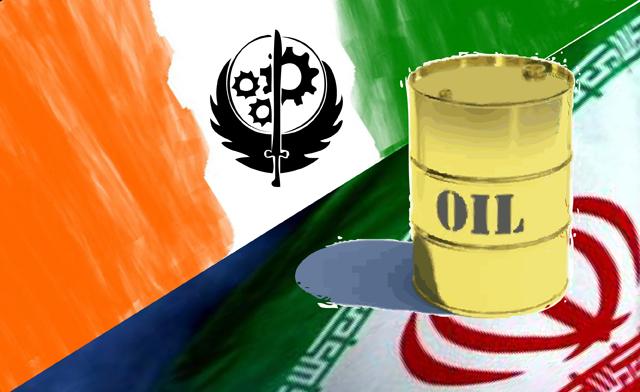 Oil prices went up earlier this week in response to the anticipating fall in in Iran’s oil exports ahead of the US sanctions. Tehran has exported 1.33 million barrels per day (bpd) to a number of selected countries including China and India in the first two half of this month, marking a drop from at least 2.5 million bpd in April before Washington had decided to pull out of the nuclear deal. In the meantime, Saudi Arabia stepped in when it announced that it would make sure that India will be able to meet its rising oil demand and serve as a “shock absorber” for supply disruptions in the oil market.

Indian companies have optional volumes built in their contracts with oil suppliers from Saudi Arabia and Iraq that should cover any shortages resulting from the any disruptions in New Delhi’s business with Iran. India had contracted about 25 million tons of crude oil from Tehran in 2018-2019. “We have optional volumes built in with all our term suppliers. These optional volumes can be taken at any time of the year and would be more than sufficient to make up for any shortfall that may arise because of US sanctions against Iran,” a top Indian official at a state-run refiner said.

However, Saudi Arabia is now faced with international pressure over the disappearance of the Saudi journalist Jamal Khashoggi two weeks ago after visiting the Saudi consulate in Istanbul. The country is allegedly readying to publically admit Mr. Khashoggi’s death while US President Donald Trump said that Riyadh would face severe punishment if he were found to have been killed. In the meantime, American stockpiles are thought to have gone up for the fourth straight week by about 1.1 million barrels.