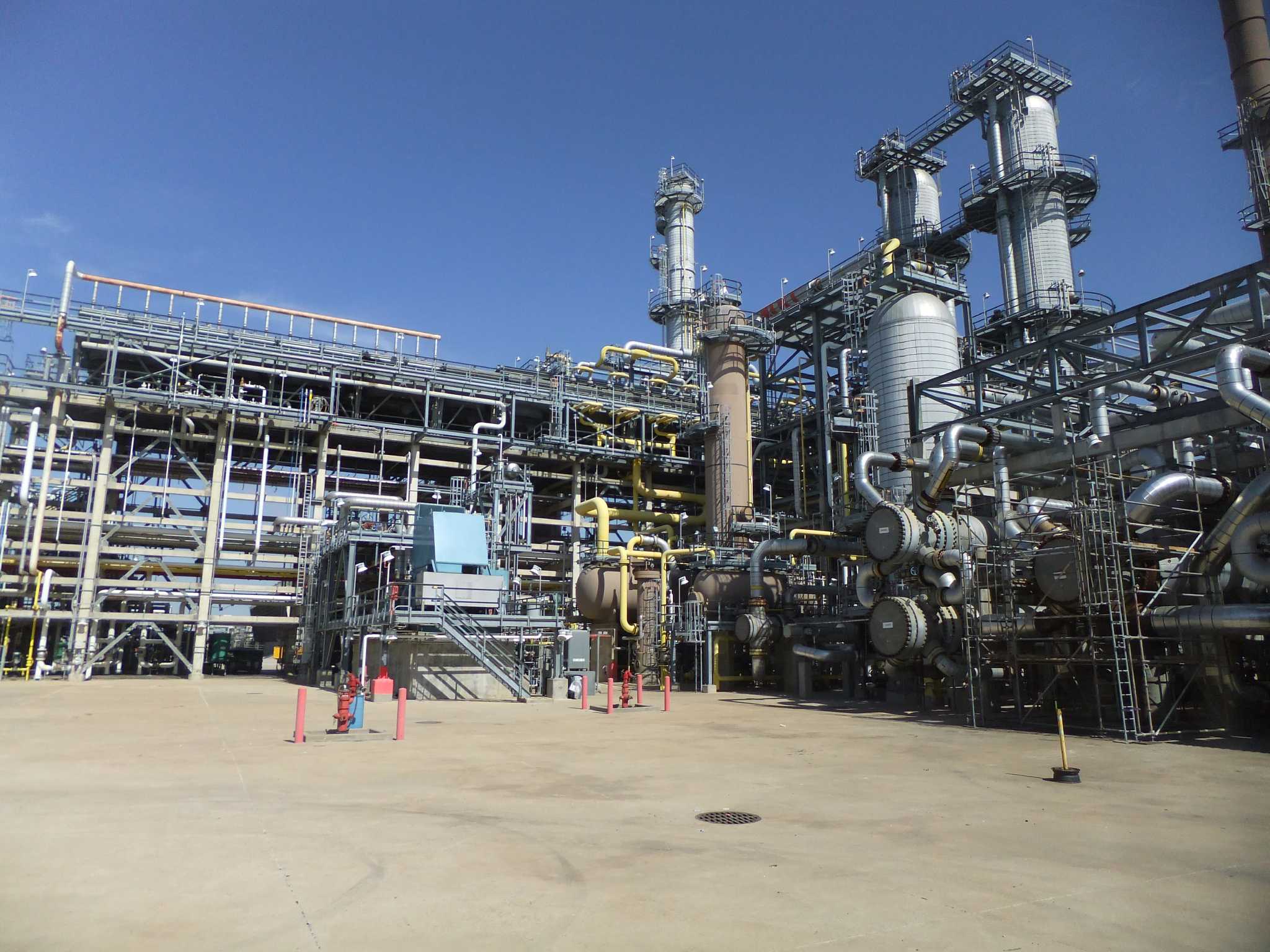 Gulf oil refiners are postponing some field maintenance until 2016 to keep output high and to decrease costs as analysts predict that the prices will be even weaker next year. Saudi Arabia, Qatar, and the United Arab Emirates are delaying non-essential maintenance work that was originally planned at the end of this year. Although it has not been made public which oil fields will be affected, this move shows that the Gulf countries intend to keep production high. 2016 energy prices are expected to be low mostly due to the removal of sanctions on Iran allowing Teheran to export more to the already oversupplied market.

An industry source confirmed that “the non-urgent maintenance is definitely being pushed. We see huge focus on production in Qatar, Abu Dhabi and Saudi Arabia”. The source added that Gulf countries “are delaying to keep production high, if they shut down now they will not produce, and they also have to preserve cash.” Sources agree that there is a delay due to low prices as “companies are trying to benefit from higher margins now as they expect oil prices to drop next year, when Iran comes back.” Iran should announce its plan to increase output by half a million barrels per day to the OPEC in December.

Analysts explain that the suspended maintenance is mostly a way to rein in spending, as the maintenance work often requires bringing in experts from abroad. There is a widespread belief that the companies are simply smarter about combining the work as a means to tame costs. Major oil companies, service companies and even rich oil-producing countries have been trying to cut spending in response to the collapse of crude prices since last year.