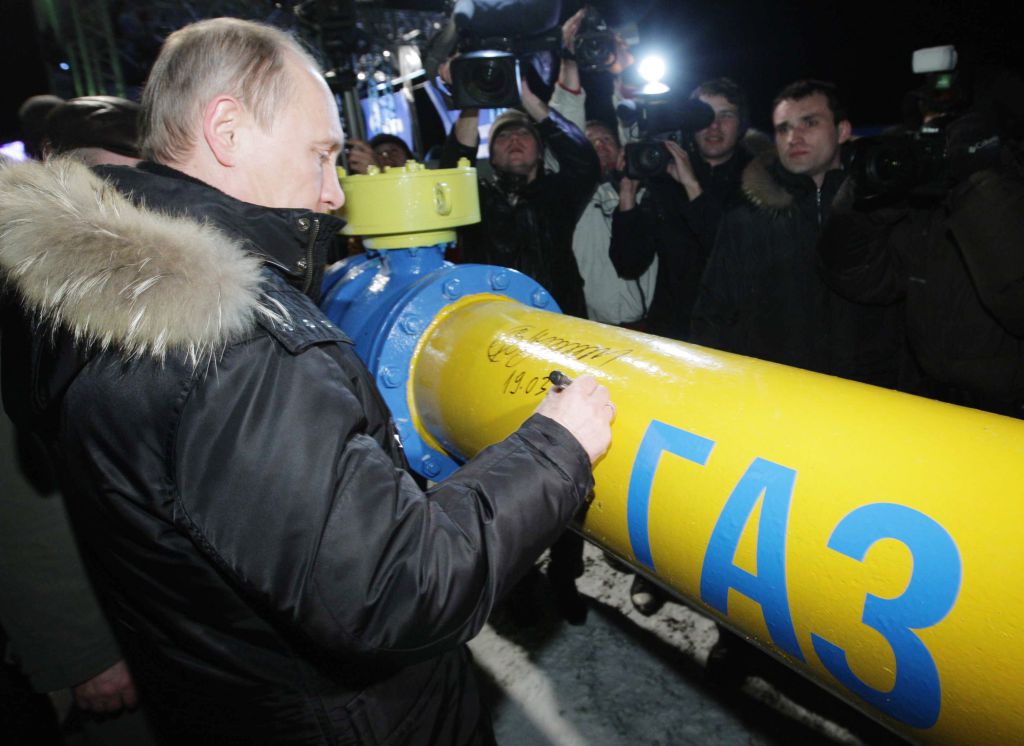 Russia is a major gas supplier to a number of EU Member States and it wants to retain this position by the means of a long-term contract at least until 2030. However, it will face a number of problems. The first one is the uncertainty regarding a regular transit of Russian gas via Ukraine and thus also the necessity to construct a new infrastructure for its export to the EU. Then another problem is the enforcement of the EU rules for the liberalization of the internal gas market, which also has an impact on the business of the Russian energy giant Gazprom.

Given the fact that the EU will stay dependent on Russian gas supplies for the coming decades, both sides are motivated to find a solution to this predicament. The problem also lies in the vulnerability of Eastern and Southern Member States, which completely rely on Russian gas supplies that are delivered precisely via Ukraine. This problem could, however, be solved by a greater integration of these countries into the international gas market.

Ukraine plays a key role when it comes to gas supplies from Russia. The EU is planning to integrate Ukraine as a transition country in the future, while Russia’s long-term policy is centered on the effort to find a main gas route that would not traverse this country, whereby Moscow has already announced its intention to decommission the Ukrainian pipeline in 2019.

Gazprom is currently, for example, considering building the Turkish Stream pipeline (as an alternative solution following the failed plans to build the South Stream in December 2014) or boosting gas supplies from the North by widening the existing pipeline North Stream II. This would, however, mean that Ukraine would incur a major loss in income that it earns from the gas transit, which could in turn have destabilizing effects on its economy. The EU is fully aware of this dire scenario. The numbers are telling: only in 2014, Ukraine earned US$3 billion just from gas transit.

(The study can be downloaded here: http://www.fiia.fi/en/publication/533/the_eu-russia_gas_relationship/)