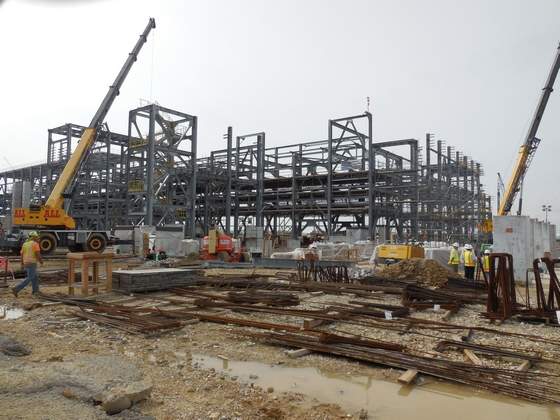 The officials of the Iowa Economic Development Authority supervising the construction of a $1.8 billion fertilizer plant in southeast Iowa said that the hiring practices were in accordance with the law. Labor leaders had previously criticized the recruitment process. The company’s President Shawn Rana met with labor leaders on Friday (8 May) and argued that Iowa Fertilizer had facilitated the hiring of many local construction workers at the plant side in Wever. Currently, an Iowa-based contractor is the main on-site employer. Mr Rana said in an official statement that “by the completion of the project, we anticipate that 78 percent of the project will have been completed by union workers”.

The meeting between Iowa Fertilizer officials and labor unionists was facilitated by Debi Durham, the director of Economic Development Facility. During another meeting that took place earlier this month, labor leaders said that plant officials had been attempting to recruit workers from outside the region ensuing the downsizing in April. Several workers have been hired back since then but under different employers. Ms Durham said to labor leaders during the earlier meeting that her possibilities would be limited because construction officials were not breaching any rules from their deal.

Southeast Iowa Building and Construction Trades Council President, Ryan Drew, commented that he talked to officials about the benefits of recruiting even more local union workers. He also ensured that his group was very keen on “continuing an open dialogue” with Iowa Fertilizer. The construction of the plant has been heavily supported by the State of Iowa, which issued $100 million in state tax breaks. The plant should be up and running in late 2015 with production of about 1.5 to 2 million tons of fertilizer annually. Iowa Fertilizer will supply a nitrogen source to farmers across the U.S. Midwest.