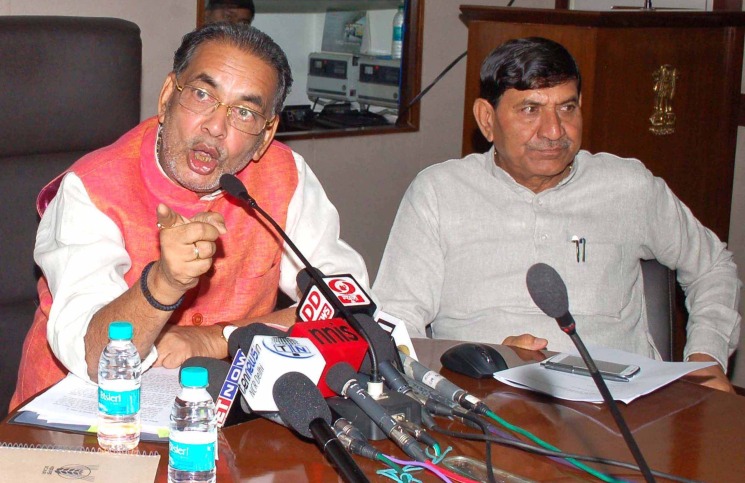 India’s agriculture minister, Radha Mohan Singh, has promised that a sufficient amount of fertilizer will be allocated to the eastern state of Odisha for the upcoming kharif season as part of the government’s struggle to help eastern states develop their agriculture. Kharif crops or monsoon crops are domesticated plants cultivated and harvested during the rainy monsoon season in South Asia, which roughly lasts between April and October. Examples of kharif crops are millet and rice.

Mr Singh also announced the inclusion of Odisha under the National Food Security Mission, which subsidizes and provides grains to roughly 75 percent of India’s population. Beneficiaries of the program are for example entitled to 5 kilograms per person per month of cereals at fixed prices. Pregnant women or some categories of children can also be eligible for free meals. In Odisha, the program is supposed to help promote cultivation of sugarcane. In 2014-2015, only 12 states were getting assistance under the program.

The Department of Fertilizer has already been directed to allocate 10.75 tons of fertilizer to the state. The ministry has also asked the department to deliver the fertilizer in time and Mr Singh assured assistance for building cold storage in six districts of the state. Moreover, a high level team should visit Odisha soon to further develop plans to support the state’s agriculture.