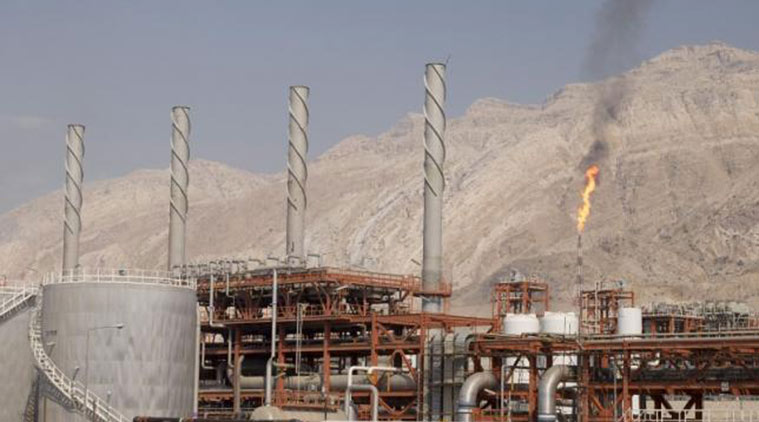 India has been curbing imports of crude oil from Iran as part of the efforts to reduce imports by around a fifth by March 2018. There are also speculations that the move was retaliation for Tehran not awarding the development of a gas field in the country to Indian companies. According to ship tracking data, India’s Iranian imports went down by 16.3% in July from June to 414,000 bpd. Compared to 2016, India’s crude imports from the country dropped by 20.7 percent.

Earlier this year, Iran’s Oil Minister Bijan Zanganeh said that the government had signed an initial deal with Russia’s Gazprom for the development of the Farzad B gas field in what was the most recent episode of the protracted “dispute” over the field, which Iran had been taking its time to grant to a consortium of Indian firms. In August, Indian imports from Iran are further expected to drop, by 25% month on month. Iran’s exports to India are currently at their lowest level since February 2016 when the international community lifted sanctions. In contrast, Iran’s sales to China have been on the rise this month to their highest in almost a year after Tehran decreased prices for its heavier grades.

To make up for the cuts in Iranian imports, India has reached out to Iraq who has become the biggest winner of the situation as New Delhi was also replacing parts of Iranian, Venezuelan, and UAE imports by Iraqi ones. India’s imports from Iraq thus soared by 31.5 percent month on month in July to 954,400 bpd, making Iraq India’s top oil provider for a fourth consecutive month.