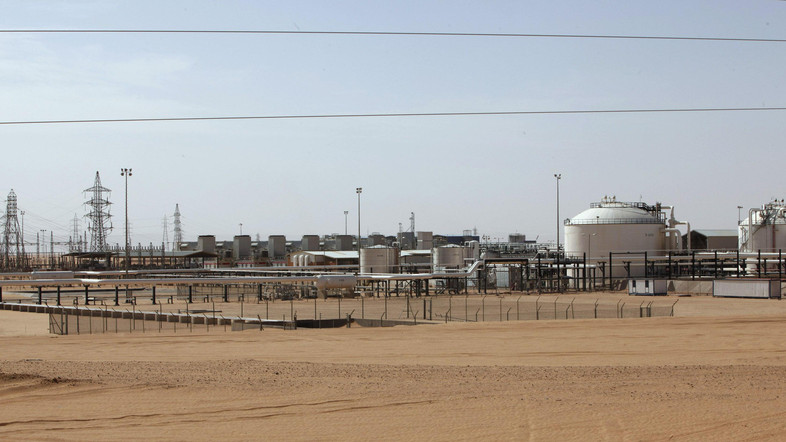 Output from Libya’s largest oil field Sharara has returned back to normal after it was disrupted by riots and armed demonstrations in the city of Zawiya. A pipeline supplying gasoline and jet fuel from the coastal city to Tripoli has reopened again. The National Oil Corporation (NOC) gave no reasons for the protests that forced workers to gradually step down output from the field. A local shipping source said that loading operations had also been affected.

The Sharara field has been producing about 270,000 barrels a day (bpd), which is about a quarter of the country’s output. It has been instrumental to a revival in the country’s oil output, which went up to more than 1 million bpd in late June from just over 200,000 bpd a year ago. Libya has also been given a waiver from an OPEC-led output freeze to curb crude supply and prop up prices but a prompt recovery in the North African country’s production has complicated the bloc’s efforts to achieve its goal.

The Sharara has been briefly closed several times after it was finally reopened at the end of last year following a two-year blockade of the Sharara-Zawiya pipeline. Oil facilities have been a frequent target of armed groups across the country in an attempt to press financial or political demands. “The armed protesters were evacuated from the control room, pumping returned to its natural level and production is being restored,” the NOC said. NOC Chairman Mustafa Sanalla has also called on local factions to stop disrupting crude supplies, which constitute a significant source of income for the country, by noting that “personal grievances and demands cannot be resolved through inflicting harm on everyone, and closure tactics are an unacceptable negotiating method.”