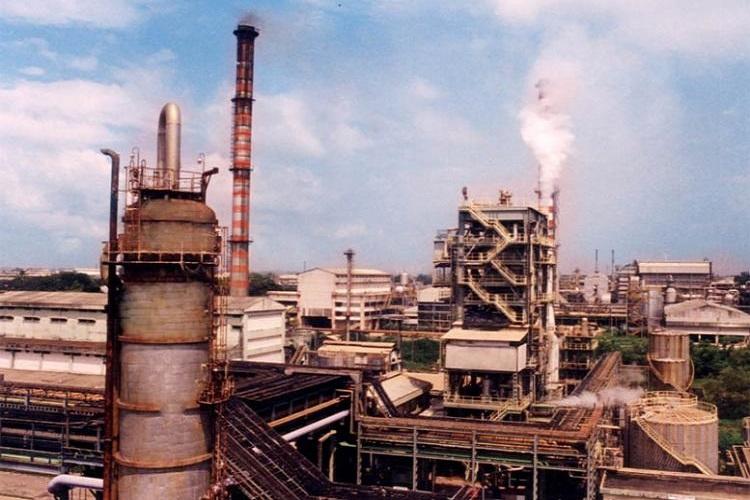 The public sector company, Fertilizers and Chemicals Travancore Limited (FACT), which is the major fertilizer supplier in the Indian state of Kerala, has been leading the preparations for the government’s plans to launch direct transfer of subsidy payments to farmers on the purchases of crop nutrients from 1 January 2018.

The company commented that most of the technicalities were finalized and most of the ground covered, referring to its efforts to equip fertilizer traders, retailers and dealers with the awareness, technology and knowledge of the new subsidy system that has already been rolled out in several other Indian states. The state of Kerala has also been equipped with the point-of-sale (POS) machines but only a small number of fertilizer dealers has been brought under the net since only a few districts have so far been covered. A total number of 2000 POS machines have been distributed to retailers and dealers to support the rollout of the new subsidy system.

It had been a long process involving numerous training programs that began in April this year after the government decided to pay subsidies to the farmers directly through a digital platform. The cost of one POS machine is about Rs. 1,700 (26 USD) and a total of around 2,000 machines are to be established to facilitate a direct payment of subsidies. The new system has met with some apprehension since farmers now have to provide their personal identification numbers as well as fingerprints while buying fertilizers. Moreover, there are occasional issues with connectivity in some states, although the Kerala experience has so far been satisfactory.