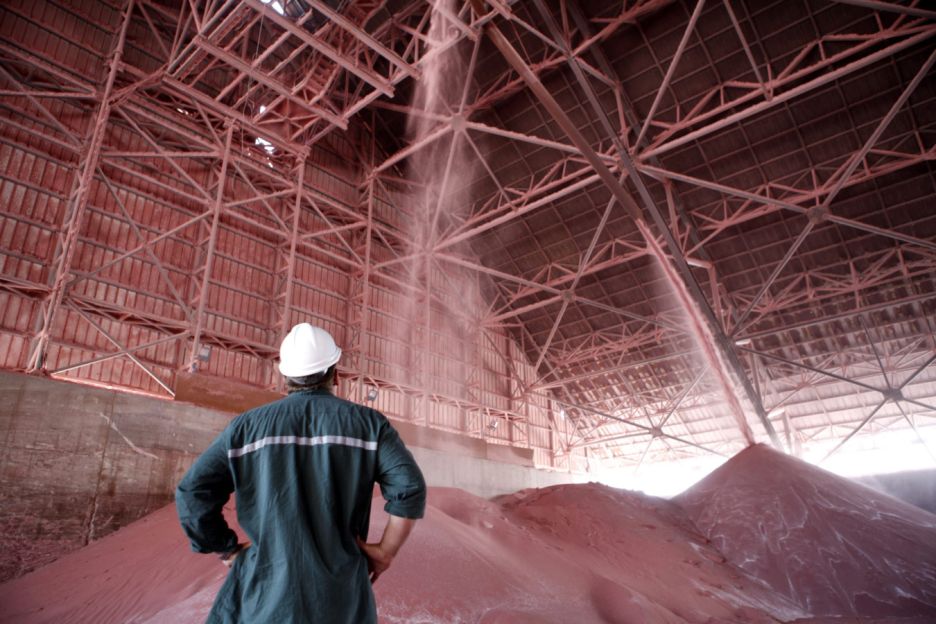 Belarus’ contract to sell potash to Chinese customers at an unexpectedly low price has encouraged India to attempt to negotiate a similar deal ahead of the signing of new contracts this month. Analysts think that this move can hit spot rates that are already under pressure as a result of tough competition.

Belarusian Potash Company (BPC) increased last month the price of potash for China, the biggest consumer and a “benchmark-setter”, by $10 to $315 per ton thus undermining Russian and North American rivals who were attempting at a hike of $25-$30. India, which is completely dependent on potash imports, was buying the nutrient at $322 per ton last year, which was the lowest price in seven years. The country is trying to keep the price at the same level this year too. Normally, India’s price is higher than China’s due to the fact that it purchases in small consignments and due to extra freight.

According to P.S. Gahlaut, managing director of state-run Indian Potash Ltd, the country’s biggest importer, “the Chinese deal has highlighted the oversupply in the market” and added that “as far as India is concerned, we cannot afford a price rise.” Russia’s Uralkali, the world’s biggest producer, is sending its officials to India in the second half of April to negotiate the price. Any supply deal around last year’s price will, however, increase pressure on spot prices that plummeted after Uralkali had decided to leave a joint trading venture with Belarus’ BPC in 2013. Current spot prices are around $330 per ton, which is 18 percent less that the price before the Uralkali-BPC breakup.