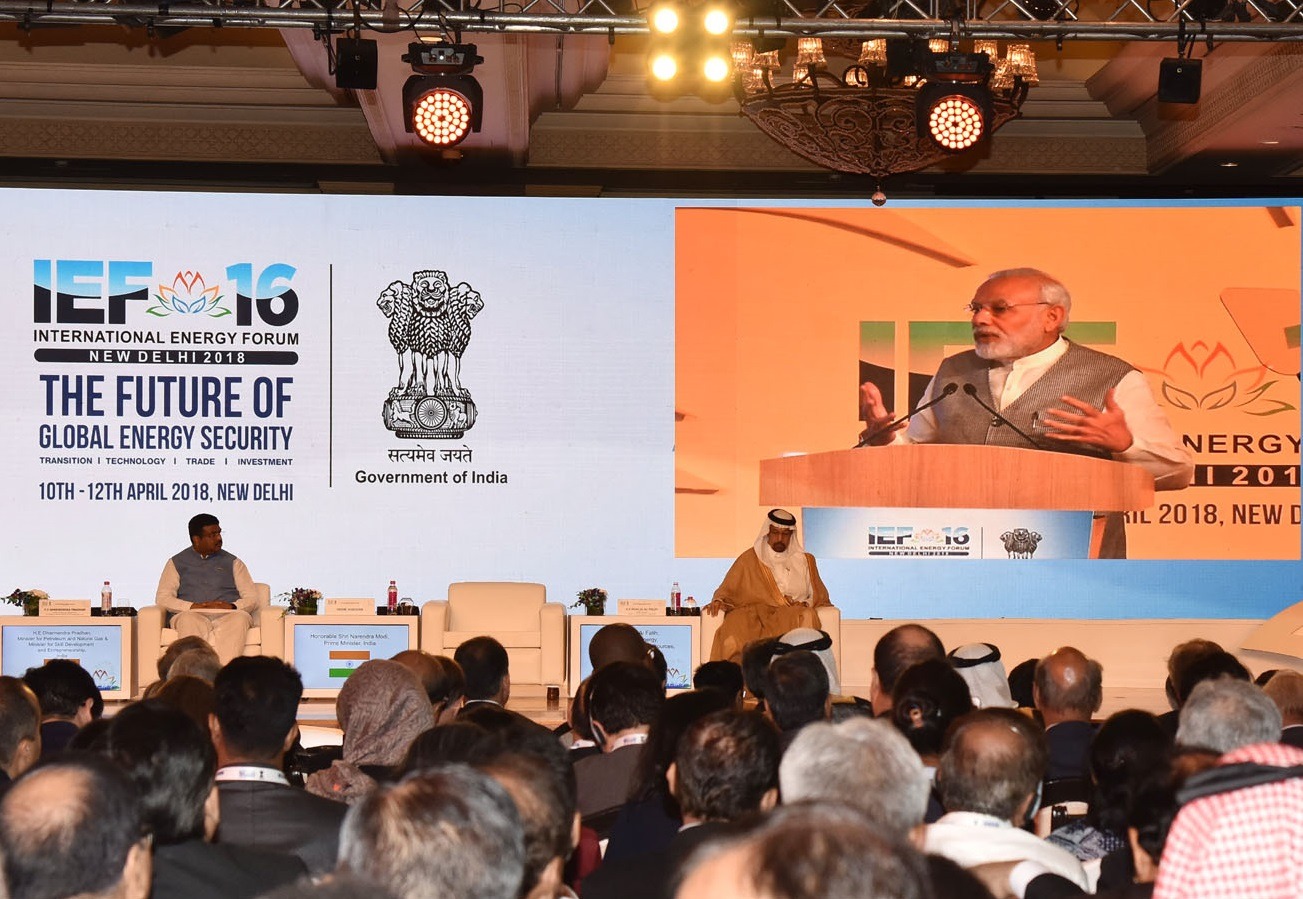 India and Saudi Arabia are going to build a crude-oil refinery with an intended capacity of 1.2 million barrels a day in the Western Indian state of Maharashtra. Saudi state oil giant Aramco will hold 50% in the refinery while ownership of the remaining 50% will be held by three Indian oil companies, all of them likewise state-run. The deal was announced by Saudi Oil Minister Khalid al-Falih and his Indian counterpart Dharmendra Pradhan. The project is estimated at $44 billion to construct and neither of the sides revealed the breakdown of this cost.

More and more producers are trying to establish their presence in India, which is getting increasingly important as a global demand engine amidst slowing Chinese consumption. Mr. Falih said his country has committed to supply half the crude oil to be used in the new Indian refinery. Saudis are also debating bringing another international partner to the joint venture. This project will give Aramco a key stake in the third largest oil consumer market while also ensuring that India will remain a steady buyer. In 2016, another global player – Russian oil giant Rosneft – bought Essar Oil’s 20-MT refinery in Gujarat for $13 billion.

Saudi Arabia’s Oil Minister Khalid al-Falih said India’s reforms and policy changes were key to encouraging Aramco to invest in the country. “India has always been a priority destination for us — it’s geographically adjacent to the kingdom, it has a large population with a large economy,” Mr. al-Falih pointed out in New Delhi on the sidelines of 16th International Energy Forum Ministerial Meeting and stressed that “the reforms that Prime Minister (Narendra) Modi has brought over the last few years have been nothing short of a game changer.”