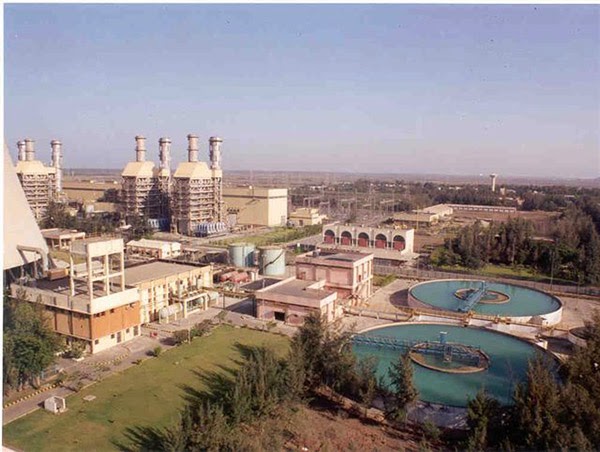 In January, the Indian government will start making subsidy payments directly into the bank accounts of the customers who purchase cooking gas from state-own companies. The government believes that this move will help stem its rapidly growing subsidy bill by plugging leaks that torment the system. Subsidies are a huge burden to the Indian economy, which has been going through hard times to keep its fiscal deficit in check.

According to official statistics released two months ago, India’s fiscal deficit had reached 83 percent of its target in the first half of the fiscal year. The economy of one billion people is a net importer of crude and natural gas, which the government sells to domestic customers along with other important products, such as fertilizer, at heavily discounted prices.

To put this in a broader context, India spends more to subsidize these key commodities, on which, among others, its entire agricultural sector is dependent, than to purchase weapons and equipment for its military. During the current financial year, the country will probably have spent about 2.6 trillion rupees (about $41 billion) on subsidies. The biggest bulk is spent on food, fertilizers, cooking gas, and kerosene. To put this into a broader perspective, India’s total expenditure budget is somewhat more than 12 trillion rupees.

India’s Finance Minister, Arun Jaitley, in the cabinet of Narendra Modi, said that the government is planning to overhaul the subsidy system including the proposed transfer of subsidies directly into consumers’ bank accounts. This grand plan had been previously shelved by the Congress-led United Progressive Alliance government that was defeated in May elections this year after ten years in office.