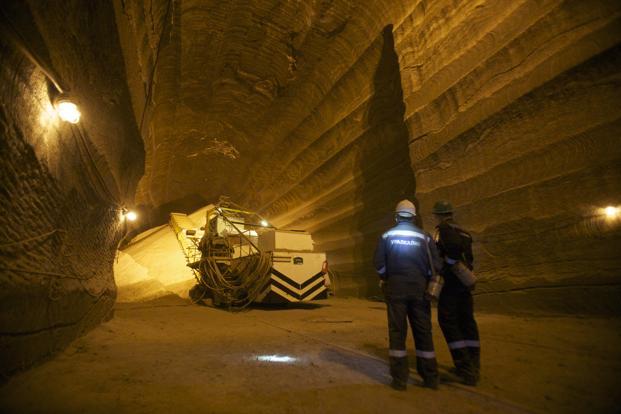 India’s potash and phosphate demand may dwindle during the next quarter due to internal and exteranl factors, says Dutch multinational banking company Rabobank in its latest fertiliser report.

The anticipated decrease in demand would be partly due to a depreciation of the Indian rupee and weak rainfalls, adds the report, saying that India is likely to be the main driver of global urea But, the weak rainfalls will limit planting season which began in September, stresses the report.

India imports the majority of its rock phosphate or processed phosphate from from countries like Egypt, Bangladesh, Morocco , US, Middle East and China and international prices have more than doubled in the last three years.

Rock phosphate is a major ingredient for making SSP and DAP fertilizers and India imports almost 85 pc of it, even though the country, according to the Geological Survey of India , has an estimated 250 million tonne (mt) reserves with 150 mt of it is expected to be in the fertilizer grade.