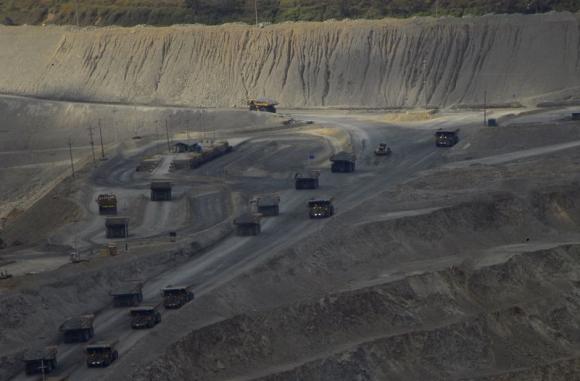 Indonesia has slowly restarted some exports of metal ore concentrates after two companies had obtained permissions to ship iron ore, zinc, and lead. These are the first shipments of their kind since Indonesia changed its export rules in January this year. The rule change, which forbade unprocessed ore exports and levied an escalating tax on metal concentrate consignments, was part of a policy to motivate miners to construct smelters and process minerals domestically. Unprocessed ore exports are considered by the Indonesian government a waste of the country’s resources and wealth, which is why they are forbidden. Copper concentrate freights are also halted as some miners complain that the tax is in breach of their contracts.

Disagreements and bewilderment over the rules halted about half a million USD of mineral ore and concentrate exports. Until 2014, Indonesia was the world’s number one exporter of nickel ore and an important supplier of iron ore and bauxite. Last week, the country shipped three consignments of lead, zinc, iron ore, and zinc after two companies agreed to pay the escalating tax. Coal and minerals director-general Sukhyar said on Friday (18 July) that the two firms were Sebuku Iron Lateritic Ores (SILO) and Lumbung Mineral Sentosa. SILO sent about 100,000 tonnes of iron ore concentrate and Lumbung shipped around 8,000 tonnes of lead and zinc concentrate already.

The tax on exports increases from 20 percent this year to 60 percent in the second half of 2016 for all metals except for copper for which the base rate was set at 25 percent. Mr Sukhyar said that the tax-rejecting US copper miners, Newmont Mining Corp and McMoRan Copper & Gold Inc, had finally “wanted to pay it”. He added that SILO expected to export 8 million tonnes of iron ore concentrate annually, while Lumbung should ship 29,000 tonnes yearly. Both firms were shipping to China.