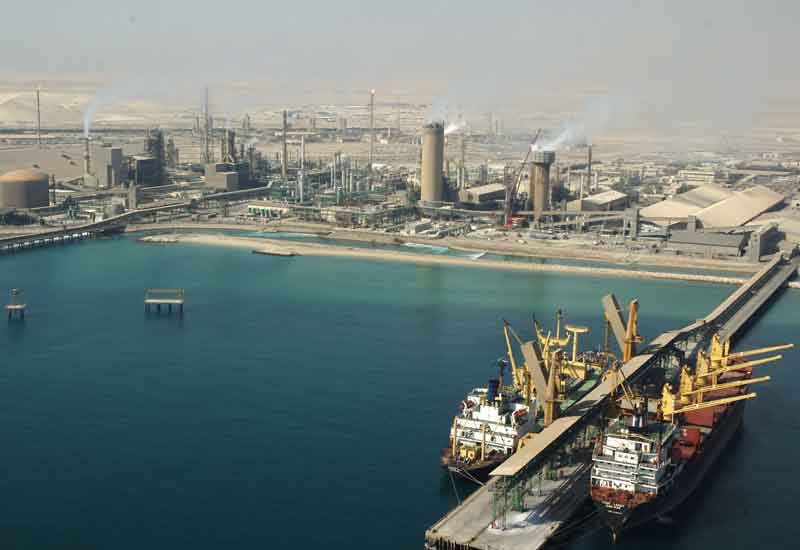 Doha, one of the main oil and gas producers in the world, is seeking to diversify its economy which is still heavily dependent on oil, by investing extensively for the development of the fertilizer industry.

Qatar Fertiliser Company (QAFCO), which started operation in 1973, has expanded production to become one of the world’s biggest fertiliser producers, and stands currently as the world’s largest exporter of urea with a 15pc market share, shipping to 45 countries.

According to the Gulf Petrochemicals and Chemicals Association (GPCA), Qatar accounts for around 35pc of all fertiliser production in the Gulf Co-operation Council (GCC) bloc. This figure is set to rise sharply by the end of the decade as the country brings more capacity on line through the expansion of existing facilities and the opening of new plants.

Qatar’s fertiliser output is expected to reach 29.5 million tonnes –, including 13m tonnes of ammonia and 16.5m tonnes of urea – by 2020, more than double the country’s present production levels.

However, the global fertiliser demand will rise by 1.8 pc a year through to 2018 due to growing tough regional and international competition.

Saudi Arabia, which is already the region’s largest producer of chemical fertilisers, will be the main competitor to Qatar in the international market.