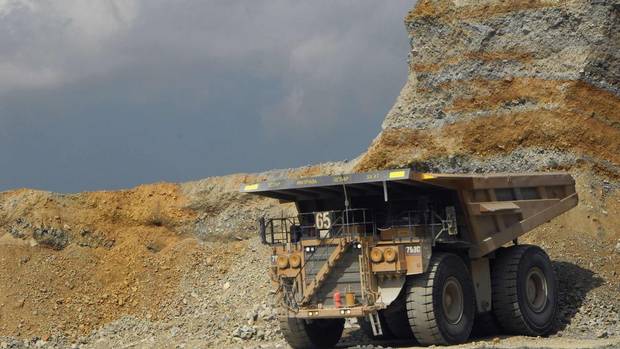 Indonesia is considering the termination of the contract with Newmont Mining Corp’s copper mine Batu Hijau unless the US company withdraws a legal case regarding export taxes. The firm had earlier this month filed for international arbitration over an export tax that the Indonesian government had imposed at the beginning of this year. Newmont says that the tax is a breach of their mining contract. The company and its affiliated US miner Freeport-McMoRan Copper & Gold have ceased copper exports for half a year due to this legal challenge. Both companies have also considerably decreased their operations in the country and Newton declared force majeure on its shipments.

The director general of coal and minerals at the mining ministry, Mr Sukhyar, said that by stopping production, the company was making its state revenues to go down as it can be said that they have defaulted. The company contract should be revoked 90 days after the government declares that the firm is in default or negligent. However, it is not yet clear when the Indonesian cabinet will make that decision. Interestingly, the government has also warned Newton that it would sue it for breach of contract. The company has not commented yet but said earlier that it wanted interim, injunctive relief so that copper concentrate exports could resume from Batu Hijau mine.

Observers say that the company’s challenge was rather risky as Indonesia is a country where open confrontation is not warmly welcome. In the meantime, Freeport has been conducting high-level negotiations with the government hoping that it would avoid a lawsuit. Newmont and Freeport account for 97 percent of Indonesia’s copper production. They had argued already previously that they should be exempt from the tax which will range from 25 to 60 percent in the second half of 2016. Total concentrate export should be banned a year later as Indonesia’s outgoing government is trying to make miners construct smelters and processing plants in the country.