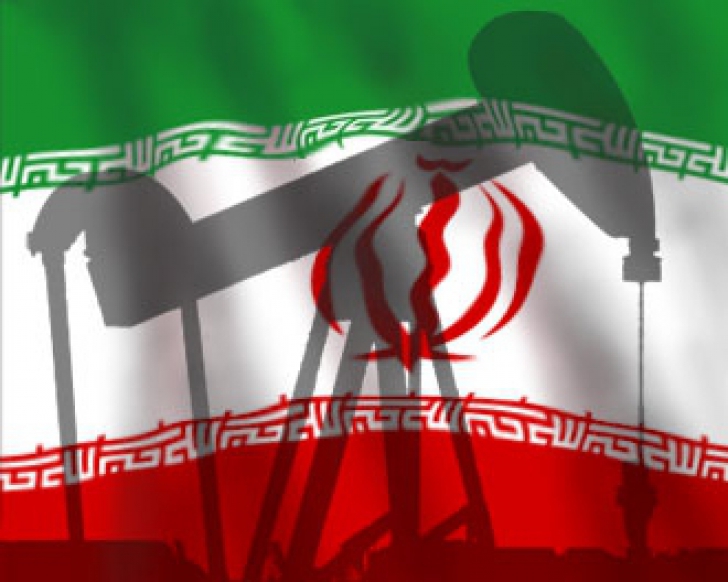 Iran’s main oil tanker company, NITC, remains to be sanctioned by the European Union, which is why it can neither call at European harbours nor get foreign insurance even after the European top court removed it from the EU blacklist. An interim agreement between Brussels, Teheran, and other international players that was signed at the end of last year brought certain relief to the company which also helped kick off sales. Yet, ongoing restrictions on insurance and shipping still make it impossible for the firm to attain its pre-sanction production level of 2 million barrels a day.

The EU’s ruling says that NITC “will not be given a carte blanche to transport cargoes,” as confirmed also by Andrew Bardot, executive officer of the International Group of P&I clubs, an organization whose members underwrite the majority of the world’s tanker fleet. NITC has been sanctioned by both the EU and the United States but it contested the EU’s 2012 blacklist designation claiming that the company is solely owned by Iranian pension funds. The firm has renounced any links with the Revolutionary Guards or with the Iranian government.

The EU’s General Court based in Luxembourg, the second highest court in the EU, issued a ruling at the beginning of July in lines with NITC’s arguments. The Court said that there was not “the slightest evidence capable of supporting” claims that the firm was controlled by Teheran or that it provided finance to the state through its shareholders. The court maintained the plea that NITC had made and confirmed that the EU had made a “manifest error of assessment”. The ruling concluded that there was therefore no justification for blacklisting the company but added that “it would be suspended pending the expiry of the period of any appeal to be lodged”. Brussels has not responded to the ruling yet.