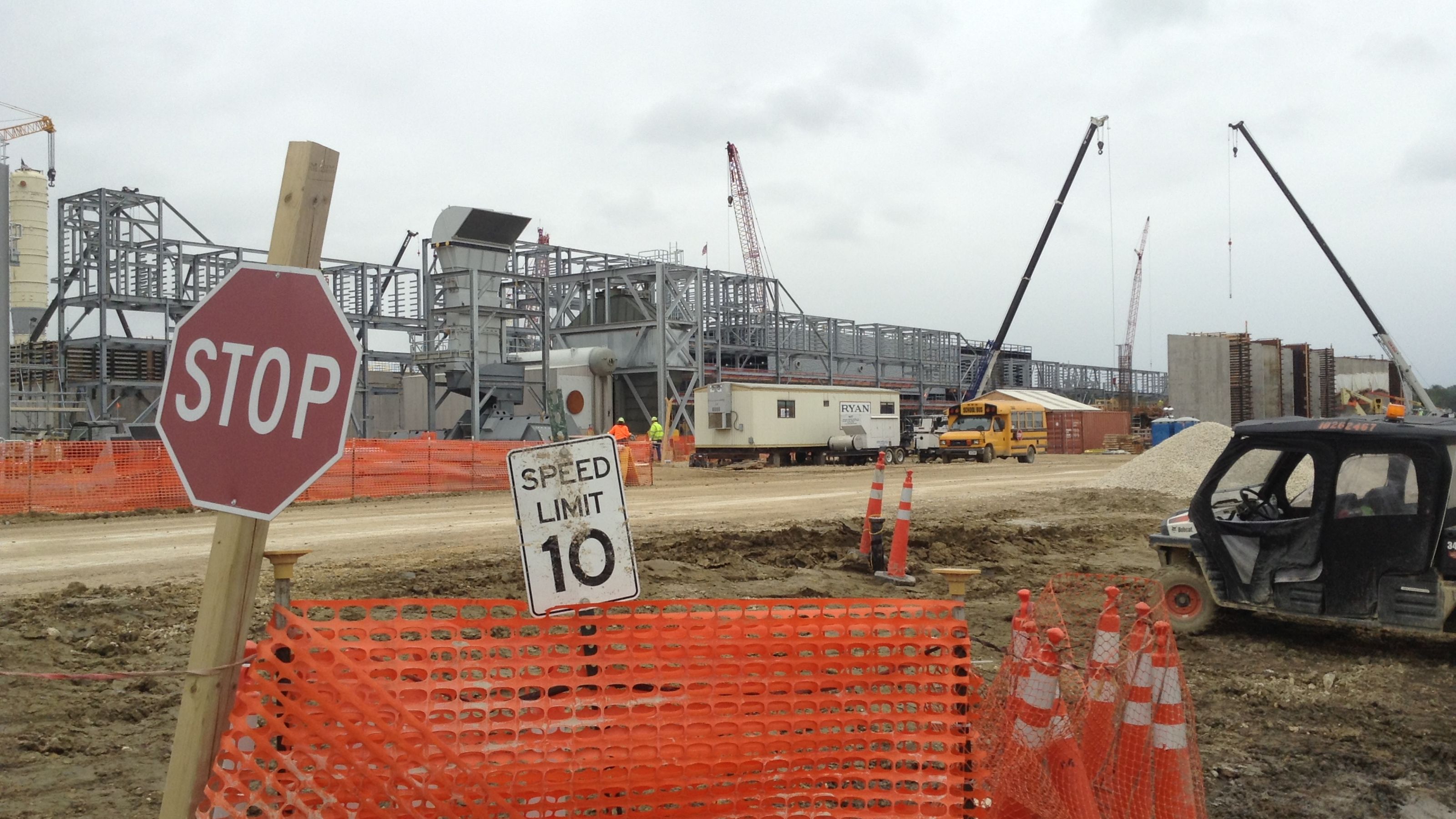 A fertilizer plant that is under construction in the southeast of Iowa needs additional $100 million on top of the almost $2 billion that had already been invested. Iowa Fertilizer Co., which is constructing the plant on about 320 acres of land in the vicinity of Wever in Lee Country, announced that it was increasing the budget for the project to $1.9 billion due to construction changes that the company still has to review.

Iowa Fertilizer, a subsidiary of Egypt-based Orascom Construction Industries, said in a recent disclosure to the Municipal Securities Rulemaking Board that it was readying to pay for the increased costs by issuing more debt and equity. The extension of the project has mostly been embraced as the county has had a higher-than-average unemployment rate but opponents argue that the project is now financed by about $100 million in tax credits promised by the state. The company obtained about $83 million of those credits by now. Earlier in September 2014, Iowa Fertilizer said that it was considering whether to ask the state for the rest of the credits.

The construction of the project is currently employing about 2,300 construction workers that are working on the site. Extending the project will now mean that about 200 extra workers will be needed at the peak of the construction. When complete, the plant will employ about 240 full-time workers and produce between 1.5 million to 2 million tons of nitrogen fertilizer per year.