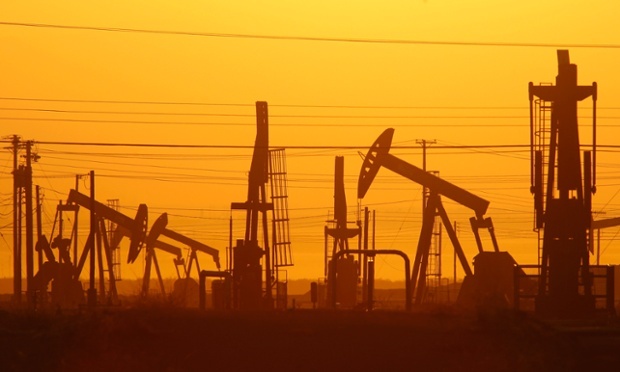 Canada’s oil sands halcyon days are expected to be over soon. Just like the American oil sector is getting nervous due to anticipated layoffs and downsizing, Canada’s major oil sands region, Fort McMurray, will likely have to face uneasy times fuelled by a fall in oil prices. So far, the region has avoided downsizing but an almost 50 percent slide in crude prices will likely hunt the city where more than 50 percent of the population is employed in oil, gas or construction. Even the city’s junior hockey team is called the Oil Barons. The city and its mining and thermal oil facilities produce 2 million barrels a day, which is about 75 percent of Canada’s exports.

The first signs of recession in Alberta are beginning to be seen in the housing sector where prices of new housing in Wood Buffalo comprising Fort McMurray are expected to fall about 62 percent this year, according to the Canada Mortgage and Housing Corporation. Interestingly, housing in the entire province of Alberta is predicted to go up by 12 percent in 2014. Despite these prognoses, the area’s average household income belongs to the highest in the country. Moreover, the unemployment rate of 3.8 percent in the region also remains well below the national level 6.6 percent.