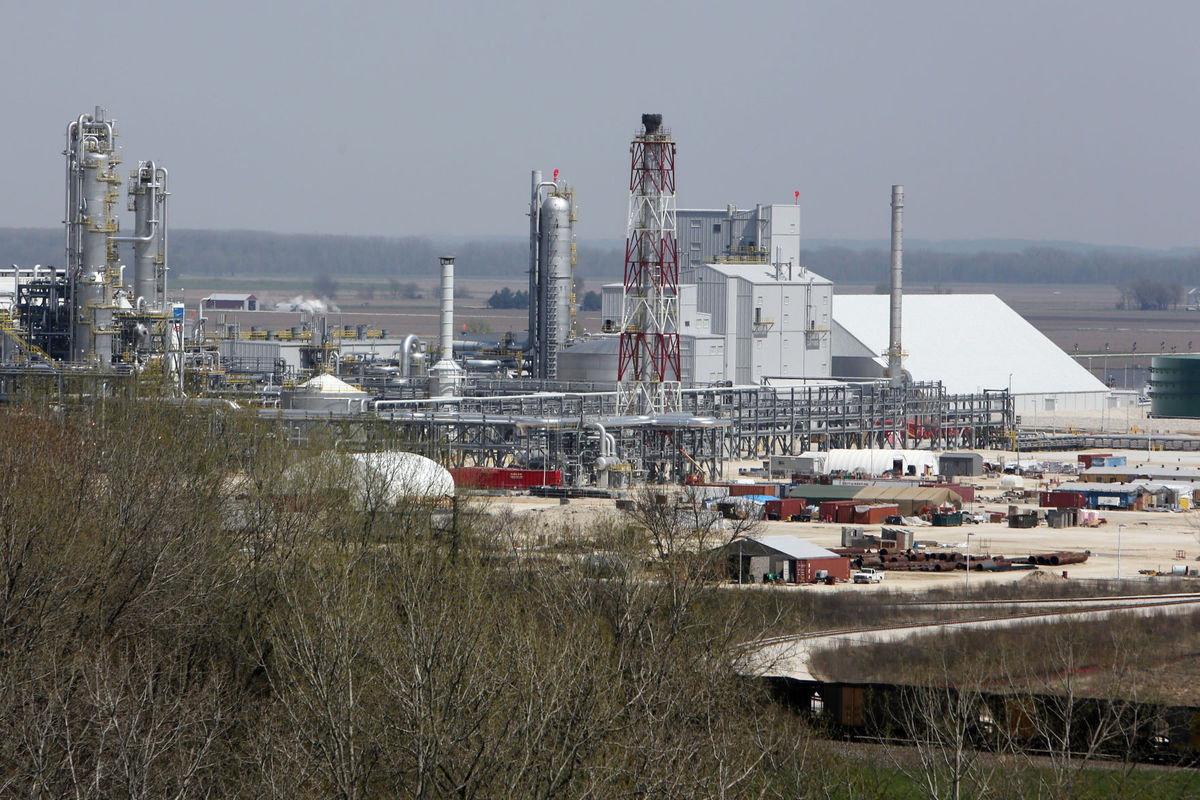 Iowa-based fertilizer plant in Wever has just started production almost 4 and half a years after the ground for the construction was broken at the end of 2012. The ribbon-cutting ceremony to mark the event will take place on Wednesday (19 April) at the plant during which company representatives will be hosting state, county and local dignitaries. The ceremony will be led by the Iowa Fertilizer Co. (IFC) President Larry Holley and Site Operations Director Darrell Allman.

Iowa Gov. IFC spokesman Jesse Harris commented that “we’re very happy with the production schedule” and added that the plant “will provide a reliable, stable and domestic source of nitrogen fertilizer for farmers in Iowa and around the country” and will “continue to drive job growth throughout the region.” The Wever project cost $3 million to build and employed 3,500 workers to construct the site as well as created 700 ancillary jobs that helped revitalize the economy of the surrounding region. When the project was first announced, the estimated cost was $1.8 billion with the deadline for completion set for fall 2015. The project will employ 212 people in the day-to-day operations.

The plant will be the first nitrogen plant built in the United States in almost 30 years. As such, since the project’s announcement, the Iowa Economic Development Authority Board has approved $107.5 million in state tax credits for the plant. However, Orascom Construction, parent of the Iowa Fertilizer Co., will only be eligible to receive tax credits now, after the operations have started.