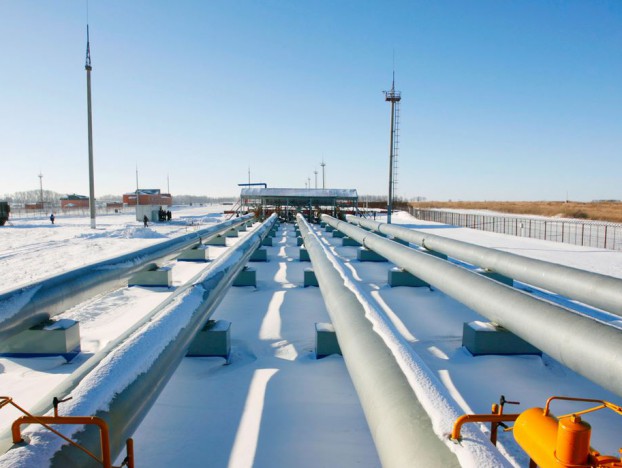 Ukraine could end up missing out on generous funding from China worth almost $3.65 billion due to the quarrels between its ministries and the state-run energy company Naftogaz that have delayed project proposals. The funding is due to Ukraine under its loan agreement with the China Development Bank (CDB) signed in 2012 but Kiev must hand in proposals till June. However, Naftogaz and the Ukrainian authorities have not signed off on any of the projects that were supposed to be covered by the Chinese funding.

Kiev said that it would manage to finalize one of the proposals by the deadline but it is not clear whether CDB will allow the country to access part of the funding if the proposals for the full amount are not ready. Missing out on the Chinese financial injection would mean that Ukraine would have to back down from the planned and much-needed upgrades to its energy infrastructure. Moreover, failure to secure the money would also send a poor signal to international investors about efficiency and transparency in the sector. Foreign investors are crucial for Ukraine’s economic recovery as the country is getting over the repercussions of the bloody and protracted conflict in Crimea.

Naftogaz is nevertheless skeptical that the proposals will be ready in time. “The sum is huge and the loan is under (Ukrainian) state guarantee. A project of this size is political, due to this the issue needs a joint position of the economy, energy and finance ministries,” Uglesintezgaz, Naftogaz coal and gas subsidiary, chief Andriy Suprun commented. “There is a certain lack of convergence in the positions of us (Uglesintezgaz) and the energy ministry,” Mr. Suprun further explained.

Ukraine’s Deputy Finance Minister Yuriy Butsa also said that the authorities would not manage to prepare the proposals in time but also added that he was confident his country would secure at least part of the Chinese funding. “The loan was signed under different conditions, in different times, for different purposes. Our intention is to use the opportunity to finance the projects which are needed at this point of time and the needs have changed much.”

Despite Ukraine’s confidence, the existing evidence seems to be more in favor of China.  As confirmed by Reuters, Ukraine’s Ambassador to China warned the authorities in Kiev this year at least twice about the Chinese concerns that the loan would not in the end be met, which casts shadow on the willingness of the Chinese to provide partial funding. Ukraine’s need for foreign investment is acute. Economists predict that the country must attract at least $7 billion in foreign direct investment to spur economic growth and get out of the economic recession.