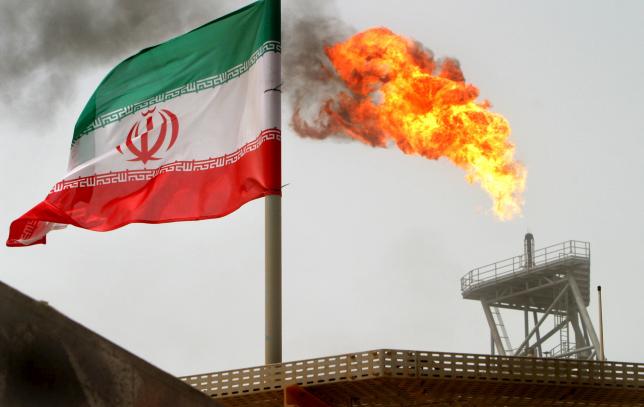 Iranian oil exports to Europe have started to rise following a slow start after the sanctions were lifted in January. However, Teheran is now facing a major obstacle due to a lack of access to storage facilities partly owned by Iran’s Gulf Arab competitors. European market accounted for more than 30 percent of the country’s exports, corresponding to 800,000 barrels a day, before Brussels introduced punitive measures in 2012 over its notorious nuclear program.

Since the beginning of this year, Iran has marked around 11 million barrels to France’s Total, 2 million to Spain’s Cepsa and 1 million to Russia’s Litasco. However, some of these shippings will not arrive in Europe before mid-April. Because most of US sanctions are still effective, there is currently no established scheme for non-dollar sales, there is no dollar clearing and financial institutions are unwilling to provide letter of credit to boost trade.

At the same time, Iran’s oil officials say that they are increasingly concerned by the delay in regaining access to storage tanks in Egypt’s Sidi Kerir port from where Iran used to supply almost 200,000 bpd to the old continent in 2011. “As of now, there is no tankage for Iran there. Before sanctions, it was Iran’s main terminal for supplies to Western nations,” one Iranian oil source said.

Sedi Kerir is a strategic port for Tehran as it allows Iran to deliver oil much faster than when it goes by ship from Iran’s Kharg Island terminal, which takes almost a month. As the world’s oil production has outpaced consumption, storage space has become more and more valuable, unlike in 2011 when the global crude output hardly met supply. “There is competition for market share and they don’t want Iran to lease storage there. Of course, not having storage will hurt Iran’s exports to Europe,” Tehran commented, adding it still hoped to gain access to some storage this month.