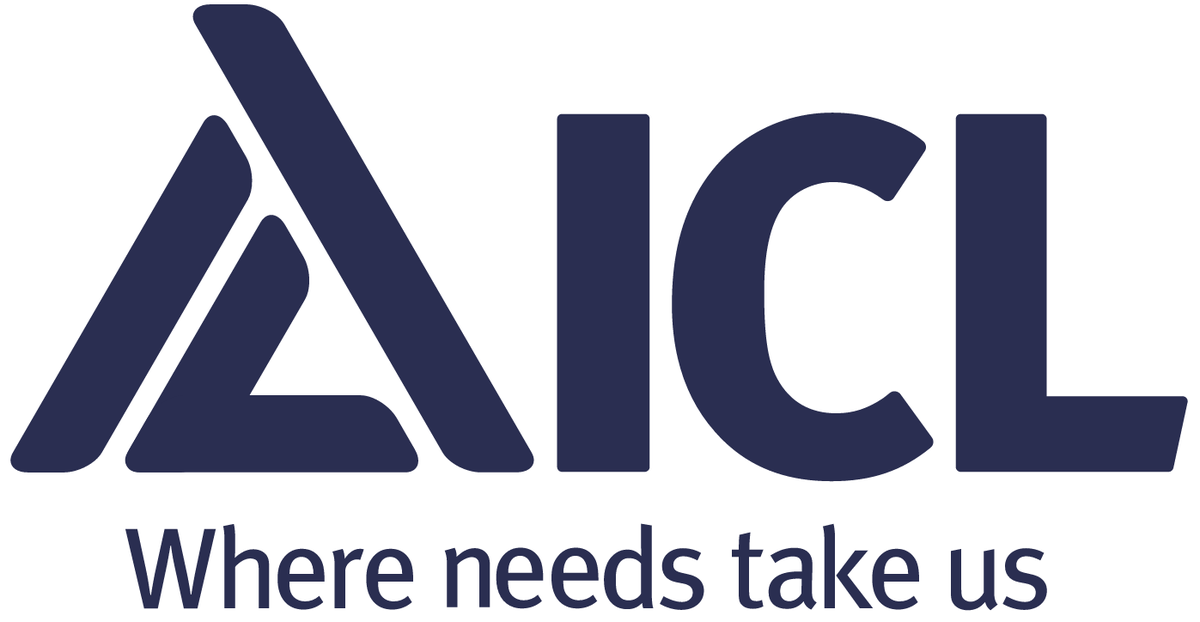 Israel Chemicals (ICL) has signed new potash deals with its Chinese consumers covering about 905,000 tons of crop nutrients with an option to boost supply by an extra 375,000 tons. The Israeli company will supply the potash by June 2019. The price agreed is $290 per ton, which is $60 higher than the price in the previous contracts with ICL’s Chinese customers.

ICL also reported in late August that it had signed a deal for the supply of 775,000 tons of potash to a customer in India between September 2018 and June 2019. The amount is very similar to that agreed upon last year but this year’s price of $290 per ton is 21% higher, in line with the pricing of sales to the Indian market recently announced by other potash producers.

ICL also said that the Israeli Supreme Court had said no to an application for permission to appeal against a decision by the Tel Aviv District in January 2018 to deny a motion for discovery under Section 198A of the Companies Law filed by a shareholder of the firm. This was part of preliminary proceeding for the filing of an application for certification of a derivative action related to the Harmonization project. The company’s share price went up by 1.5% in New York and by 3% in Tel Aviv.