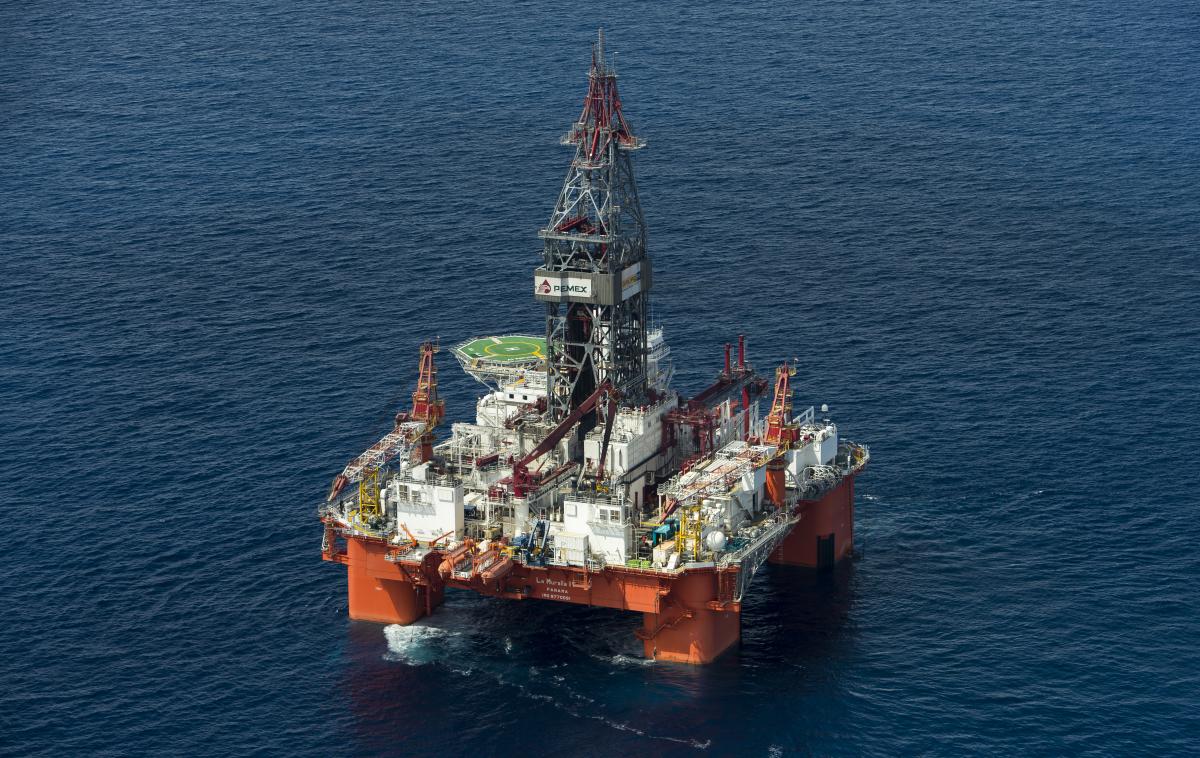 The United States cannot prevent Iran from exporting its oil, Iran’s oil minister Bijan Zanganeh said earlier this week. He added that such limitations would make the market volatile as Washington planned to renew sanctions targeting Iran’s oil sector starting on 4 November. The US claims that the main aim is to stop Iran from engaging in conflicts across the Middle East, most notably in Syria and Iraq.

“As long as America targets Iran, one of the biggest crude producers, with sanctions, the volatility in the oil market will continue,” Mr. Bijan Zanganeh said. “Iranian oil exports cannot be stopped,” he made it clear and reiterated that his country’s exports cannot be replaced by supply from any other country if Iran is hit by sanctions. “We will spare no effort to resist the cruel US sanctions against the Islamic Republic,” the oil minister made it clear on Iran’s state television. Iranian President Hassan Rouhani also added that “the animosity of the current US government towards Iran and the Iranians is unprecedented,” but said that the White House would fail to achieve its goals. The Iranian leader also added that his country would “smoothly overcome the problems Americans have created in recent months”.

4 November – the intended date for re-imposing US sanctions on Iran – is also the anniversary of the 1979 of the US Embassy hostage crisis in Tehran in which 52 American diplomats and citizens were held hostage for 444 days. In the meantime, US Treasury Secretary Steven Mnuchin dismissed concerns that crude prices could go up, saying the market had already accounted for the supply losses. He also pointed out to Saudi Arabia’s capacity to boost production to 12 million barrels per day (bpd) from the current 10.7 million bpd.