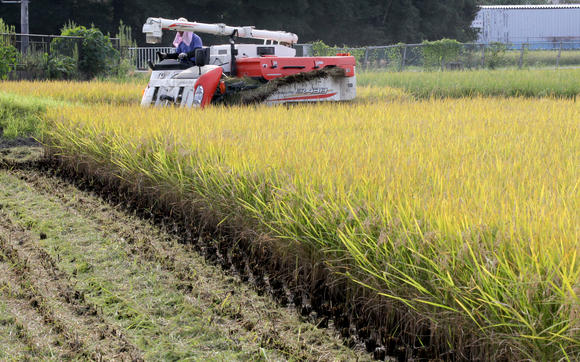 Japan’s national farming collective is about to decrease the number of types of crop nutrients used in rice production with the aim to cut costs in the country’s agricultural sector in order to keep competitiveness under the Trans-Pacific Partnership (TPP) regional trade agreement. The Japanese government is also pushing the National Federation of Agricultural Cooperative Associations, or Zen-Noh, to decrease Japan’s relatively high prices on fertilizer and farming machinery. Zen-Noh will announce an official reform plan in response to the pressure of the government to lower the cost of farming if TPP enters into force.

Zen-Noh currently purchases about 2,300 varieties of rice fertilizer from about 3,000 domestic producers, which it then redistributes to farmers across the country through their local co-ops. Many of the currently used fertilizers have similar compositions and benefits. However, wholesale prices tend to be high because fertilizer producers make small batches of a large variety of products. Zen-Noh wants to decrease prices by lowering the number of products it purchases by at least half, making manufacturers to produce more of each kind. The Ministry of Agriculture is also preparing regulatory reforms aimed at curbing the increase in fertilizer varieties.

Some of Japan’s business partners are thought to struggle from decreased business, which, however, some see as an opportunity for consolidation. Zen-Noh will also start a scheme to jointly buy inexpensive harvesters and tractors with large agricultural corporations. Corporate farmers usually buy simpler equipment to economize but the national collective has not dealt with such machinery. Zen-Noh will also think about the sale of generic pesticides.