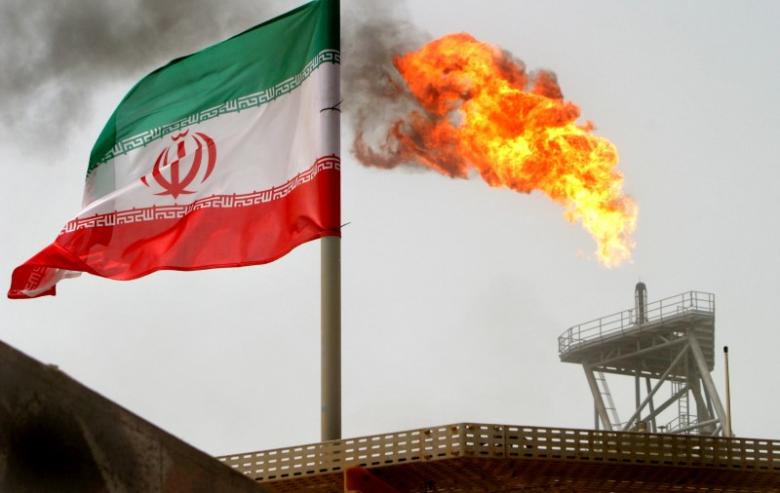 The new data has showed that Iran’s accelerating oil production has stalled in the past quarter as the country is struggling to meet its objectives to raise production to new highs while insisting on being excluded from any OPEC deals to curb supply. Iran’s oil production went up to 3.64 million barrels per day in June from an average of 2.84 million bpd in 2015 after the Western sanctions on Tehran had been relaxed.

Since June, Iran’s output has stagnated, reaching just 3.63 million bpd in August, which is the number that Tehran announced to OPEC as well. The country has become an obstacle to the cartel’s joint initiative with Russia to freeze production globally. Tehran said that it first needed to regain its pre-sanctions market share, more specifically to reach at least 4 million bpd before it agrees to a freeze. However, Iran’s main regional rival, Saudi Arabia, insisted that all countries should join and thus the freeze deal collapsed in April.

The latest demands from Tehran were updated to 4.2-4.3 million bpd and the difference between the requested levels of output amounted to more than 0.5 million bpd or half a percent of the world’s oil consumption. This increase would give Iran a long-term advantage in the talks with OPEC in the future if Tehran succeeds in attracting global oil companies to help develop its oil fields.

Russia and Saudi Arabia have recently revived their struggle to make the freeze happen and thus prop up crude prices. Iran has this time around hinted that it was more willing to cooperate. Both OPEC and non-OPEC oil producing countries will meet in Algiers on 26-28 September and the issue of an output freeze will be on top of the agenda.