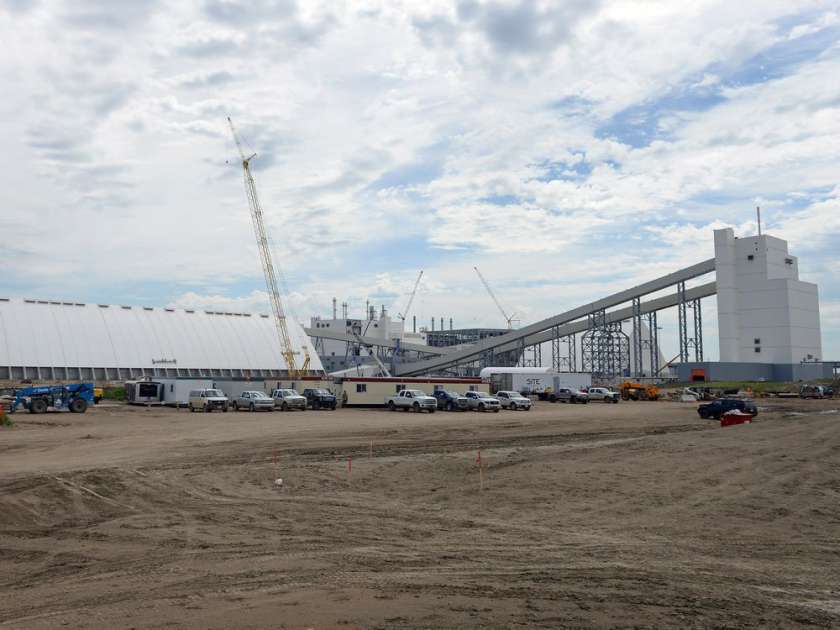 K+S Potash Canada has delayed the production at its Legacy project solution mine until the second quarter of next year due to an industrial accident. The original plan was to start output at the end of this year. “Regardless of this, K+S is still assuming that it will be able to reach its target production capacity of 2 million tones at the end of 2017,” K+S AG said in its second quarter report last week. The report came almost a month after the industrial accident hit the mine – the structure supporting a 28-metre-tall crystallizer collapsed during a test and sent the mammoth vessel plummeting to the floor of the $4.1 billion mine’s main production facility.

While there were no injuries, the accident caused a major damage to the mine’s facilities and the company confirmed that the accident was the only cause of the delay of the planned production and it is still unclear what caused the collapse. A spokeswoman for the firm also said that “it could have been a lot worse” and confirmed that the investigation was “a complex legal procedure with a handful of parties involved” and that the company would not publicly discuss it.

The Legacy Project will be the province‘s tenth potash mine with a total capacity of almost 3 million tons annually. Despite the accident, the mine is still expected to reach the output of at least 2 million till the end of next year. K+S AG reported earnings of €15 million in the second quarter on revenues of €732.2 million, which is almost a 92 percent decline from the earnings of €179 million and revenues of about €914 million in the same quarter of last year. The company said that the decline was a result of several factors including harsh market conditions.