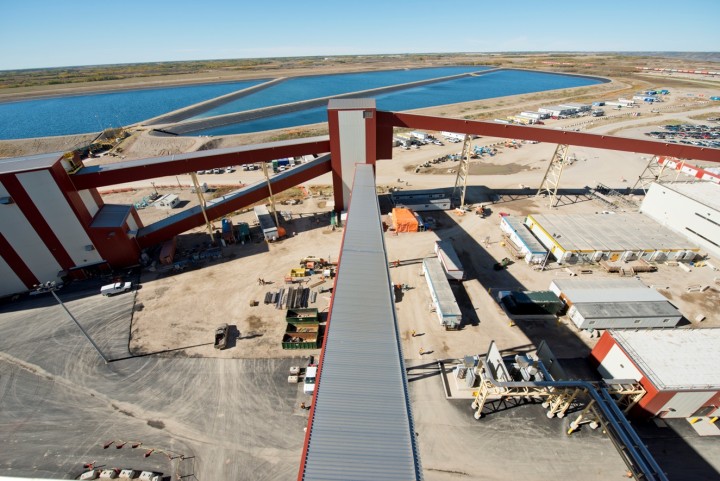 Aecon Group Inc. announced last week that it had been awarded two deals worth $110 million. One of the deals is related to the work in the mining part of the K+S potash project called Legacy, a greenfield project that aims to set up a potash production on the basis of solution mining in the south of the Canadian province of Saskatchewan. Aecon officials working for Saskatoon-based K+S included the installation of mechanical equipment, piping, instrumentation and electrical systems for the load-out building. Work is supposed to start during the 2ndquarter of this year, with a completion date around the same time in 2016.

Aecon has already done work on the north tank farm and the evaporator, clarification as well as on crystallization portions of the project. The K+S project is the first greenfield potash mine to be built in Saskatchewan in more than 40 years. Commissioning on the mine is expected to begin in the summer of 2016. The second contract is for general site services at Vale Newfoundland & Labrador Limited’s Long Harbour processing plant.

Aecon Group Inc is Canada’s biggest publicly traded construction firm that provides a range of services to private and public sector clients in the company’s three core segments of infrastructure, energy, and mining. The company produces many pre-fabrication, pre-construction, and construction materials including asphalt and aggregate materials developed in eight company-owned fabrication facilities throughout Canada.