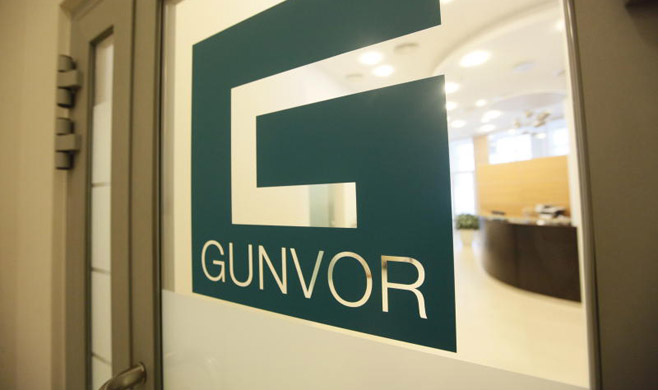 Gunvor, a global commodity trading company registered in Cyprus with the main trading office in Geneva, has sold 30 percent stake in Kolmar, the Siberian coal producer. The stake has been purchased by a company owned by Russian businessman, Andrei Bokarev. The move is part of Gunvor’s long-term plan to reduce its presence in Russia, particularly to detach itself from the alleged and what is widely perceived as highly controversial ties to the Kremlin, and ultimately also to rebalance its portfolio geographically.

“The sale is a part of Gunvor’s ongoing diversification strategy to rebalance its Russian and global asset portfolio,” the company explained. “Since a significant portion of the company’s investments are in Russia, over time Gunvor will sell selectively part of those assets.” The company, one of the world’s major oil traders, was negatively affected last year when the US government alleged that Russian President Putin was an investor in the company and imposed sanctions on Gennady Timchenko, Gunvor’s Russian co-founder.

Gunvor has so far made every effort to deny any ties to the Kremlin or President Putin himself. As part of this struggle, Mr Timchonko also sold his stake in the company to his co-founder Torbjörn Törnqvist, Swedish oil trader. Gunvor was established by the two partners in 2010 and its first focus was trade in Russian oil. Securing the supply of Rosneft and TNK-BP, the company became a leader in the Russian oil market, which it subsequently used to build a major commodity trading business with global influence. At one point, Gunvor handled about 30 percent of Russia’s seaborne exports.

The sale of Gunvor’s Russian assets will enable company to refute its connections to the Russian political elite and thus de-risk its business in the eyes of its Western investors and lenders. Moreover, the company hopes to pursue some acquisitions in other parts of the world.