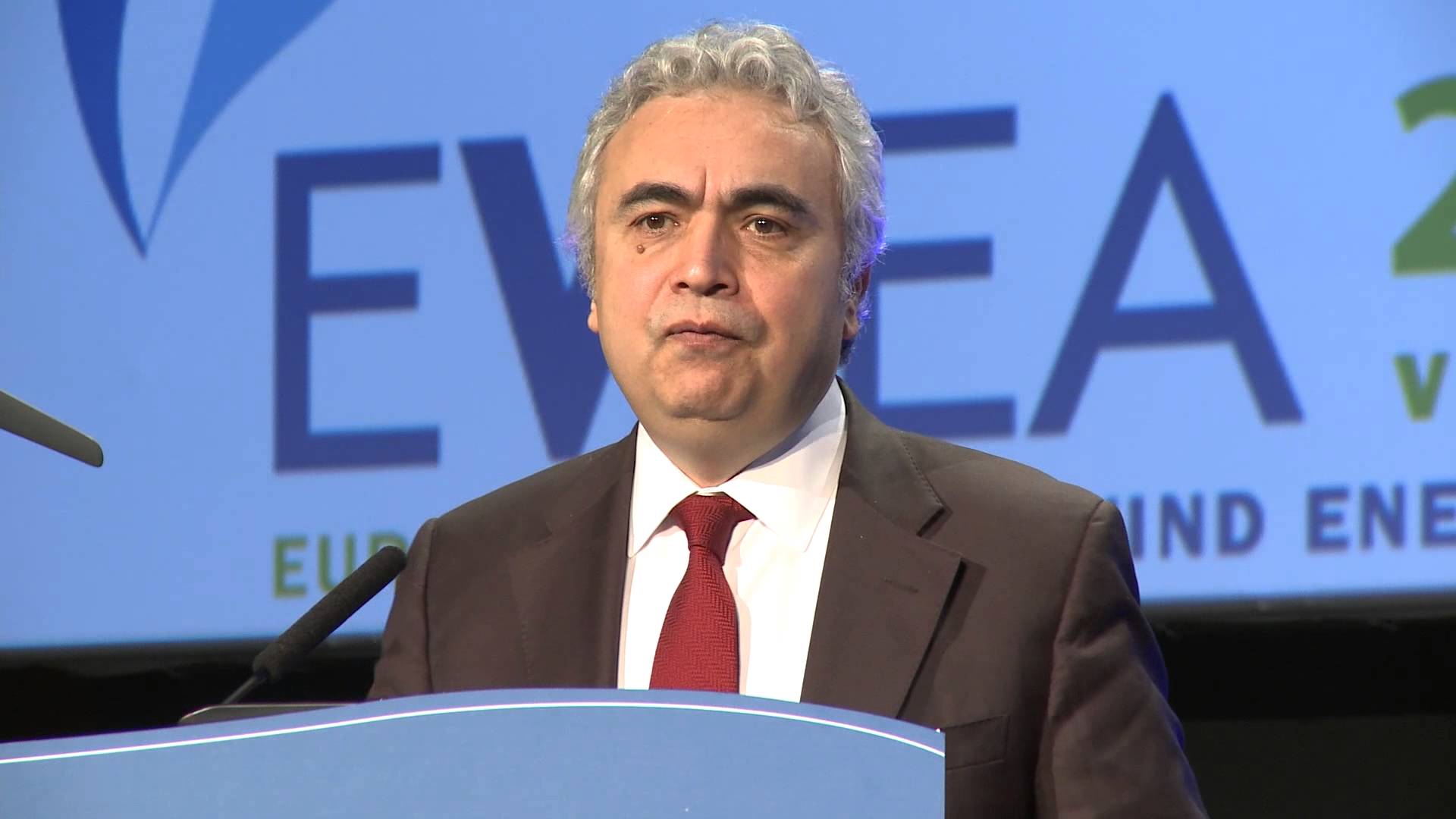 The International Energy Agency (IEA) said last week in its 2016 Medium-Term Gas Market Report that the global gas trade would be reshaped in the next five years as new liquefied natural gas (LNG) supplies are coming online amidst weakening demand growth in some major markets, which will result in major shifts in global gas trade patterns. Moreover, IEA added that weak prospects for Japan and Korea, the world’s top two LNG buyers, meant that new supplies will need to find other markets. China, India and ASEAN countries will likely become key customers.

“We see massive quantities of LNG exports coming online while, despite lower gas prices, demand continues to soften in traditional markets,” IEA Executive Director, Fatih Birol, said and added that ”these contradictory trends will both impact trade and keep spot gas prices under pressure.”  Dr. Birol added that the combined factors of cheaper coal and continued strong renewables growth were blocking gas from expanding more rapidly in the power sector.

The annual IEA report is a detailed analysis of five-year forecasts of natural gas demand, supply and trade developments. The report envisages that global demand will rise by 1.5 percent per year by the end of 2021, compared with 2 percent projected in last year’s projections. Slower primary energy demand growth and the decline in the energy intensity of the global economy are having a negative impact on the demand growth for all fossil fuels. Since the demand growth for oil and coal also weakens, the share of gas in the energy mix is still projected to increase, albeit modestly by 2021.

While IEA still predicts that although the gas demand will be weak, the world’s LNG exports will still soar substantially. Between 2015 and 2021, LNG capacity will increase by almost 50 percent, mostly driven by Australia and the United States. Both countries are also poised to rival Qatar as the world’s largest LNG exporter thanks to a number of projects that helped them boost LNG production.