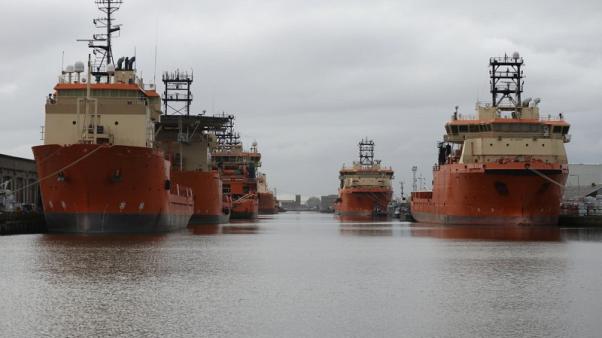 Britain and South Korea are discussing the protection of tax exceptions for Korean customers of North Sea oil after the UK leaves the European Union. South Korea, as Asia’s fourth-largest economy, has gradually become an important source of oil revenue for the United Kingdom. An EU free-trade agreement has been governing mutual relations between both sides since 2012.

Last year, Seoul imported 34.11 million barrels of British crude oil, an increase by almost 84% compared to 2016, though this amount represents mere three percent of Korea’s total oil imports. In January and February of this year, South Korea imported 6.07 million barrels of British oil, down 1.67 per cent from a year ago. London commented that the UK’s exports to South Korea in 2017 earned the country $2.81 billion and accounted for 14% of its total oil exports. It is Britain’s biggest share after the Netherlands and China.

The UK is poised to leave the EU next March, enjoying a status quo till the end of 2020. Hence, in preparations for its post-EU future, London is reaching out to non-EU partners in search of new trade relations. The current EU trade deal allows European exporters to market their crude in the South Korean refineries tax-free, whereby the UK has been the biggest beneficiary of this trade treatment. Negotiations that are meant, among other issues, to secure this benefit after Brexit started last week. A South Korean trade ministry official commented on the process of talks: “So far we have had two meetings after creating a so-called South Korea-UK trade working group. But as it’s not clear how details for the Brexit will be hashed out, at the moment, we have to wait and see.”