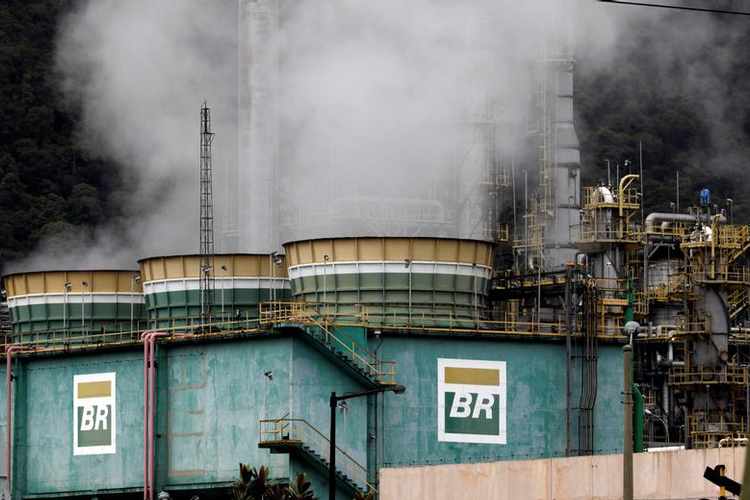 Brazilian state-run oil company Petrobras is close to finalizing a deal in which China National Petroleum Corp Ltd (CNPC) would make an investment in an oil refinery in exchange for crude oil. This could give the Chinese firm stakes in oil fields that it operates off the Rio de Janeiro coast as well as the right to use the new Comperj refinery. According to some sources, a similar deal could be only a few weeks away.

Some analysts familiar with the matter suggest that the refinery needed about $3 billion of investment to reach an initial capacity of 165,000 barrels per day, adding that it was unclear if the Brazilian company would foot part of the bill. Neither Petrobras nor CNPC commented. The negotiations highlight growing interest of China in the Brazilian energy sector, which has attracted billions of dollars from oil majors over the past year for rights to new exploration blocs as the government lowers barriers to foreigners. Chinese state companies have also taken a key role in Brazil’s electric grid, obtaining rights to important transmission rights, the country’s largest distributor and hydropower dams.

This deal would not be the first one in which Petrobras offered crude in exchange for Chinese investment. In 2016, it renewed a $10 billion credit line with China Development Bank that guaranteed Brazilian oil exports. China has been also active elsewhere in Latin America, when it has also, for example, provided more than $50 billion to Venezuela over the past ten 10 years under oil-for-loan agreements that helped China secure energy supplies for its fast-growing economy.