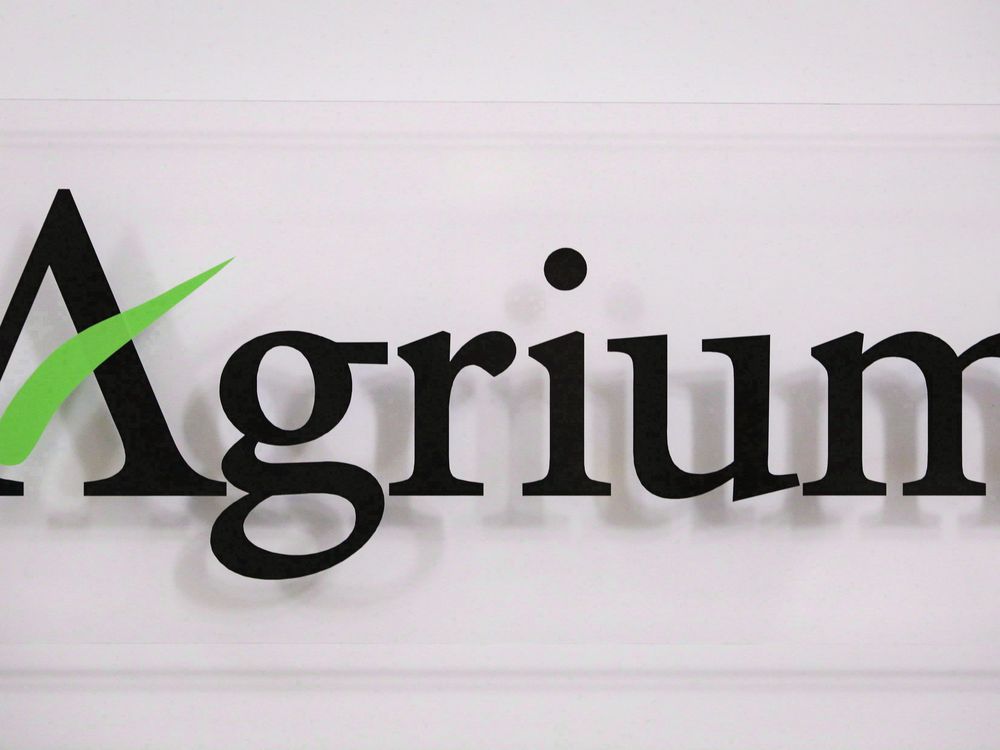 Louis Dreyfus Company, a leading merchant and processor of agricultural goods, is selling its fertilizer business to Canada’s Agrium Inc. as it is working on an overhaul of its operations due to tough business environment in agricultural markets. The Amsterdam-based headquarters has agreed to sell Macrofertil Australia Pty Ltd, which has annual sales of nearly $120 million, to Agrium’s Australian Unit Landmark Operations Ltd in a deal that is expected to close in the first quarter of the next year. Financial details of the acquisition have not been disclosed.

Global merchants such as Louis Dreyfus have been having hard time with keeping their margins healthy due to large crop inventories, low prices and limited volatility, triggering cost-cutting and divestment moves. The group has said that it would seek partners for its fertilizer, metals, dairy, and juice activities to focus more on its core activities such as oilseeds and grains. The company said earlier this year that it would sell its African fertilizer distribution business to Helios Investment Partners, and has hired financial institutions to sell its metals units.

“This transaction is another step towards the implementation of our strategic roadmap, enabling us to concentrate on businesses with closer ties to product sourcing and strong farmer relationships,” Gonzalo Ramirez Martiarena, Louis Dreyfus’ CEO, commented. The company will, however, keep its South African business following the sale of the African and Australian activities.

Macrofertil Australia, whose network includes six fertilizer storage and distribution facilities, has annual volumes of more than 300,000 tons. Agrium said in a separate statement that the transaction would complement its already existing network in the country. The deal comes as Agrium is amidst a giant merger with Potash Corp of Saskatchewan to form a $25 billion company to be called Nutrien.