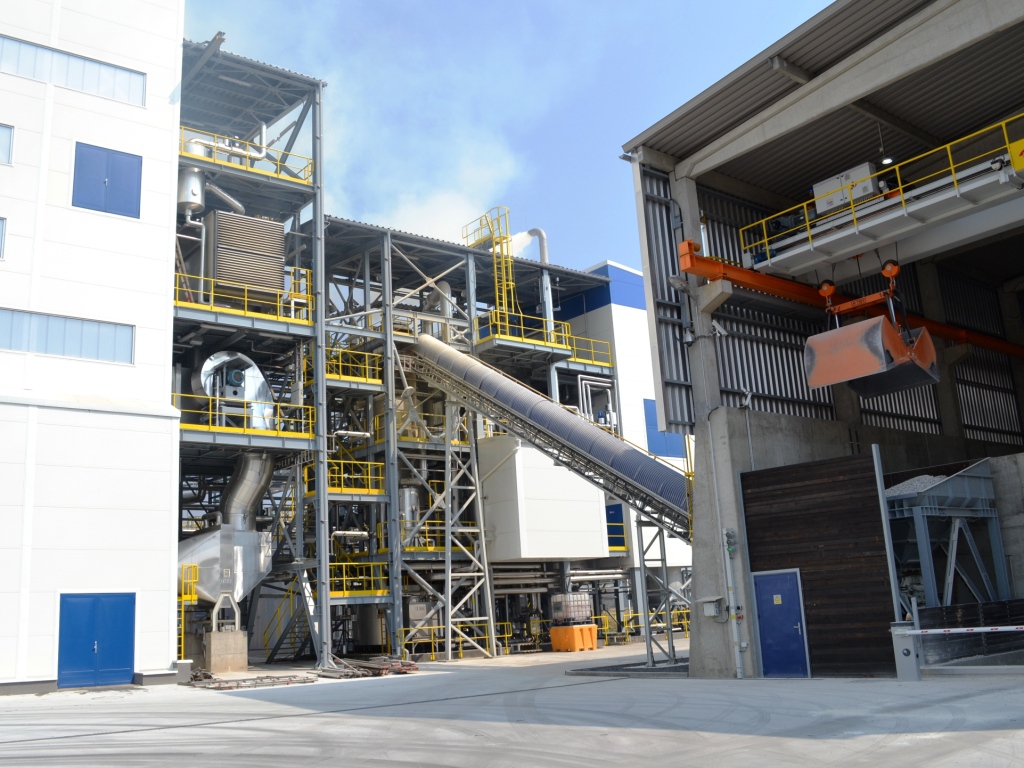 Czech fertilizer producer Lovochemie a.s., as the first one on the market, grindes ammonium sulphate using a rotor impact mill made by BHS-Sonthofen. The system is capable of replacing a number of regular process steps, making the quality sustainable and costs lower. The main advantages are a simplification of fertilizer’s production and elimination of additional processes to sift out oversized grains. “The machine proved a reliable tool for grinding down the feed material to the desired size, with highly consistent results,” commented Helmut Schorn, Area Sales Manager at BHS. “The tests showed that an additional screening process was not required.”

BHS-Sonthofen rotor impact mills are commonly used in other applications, for instance, in the production of gravel. Having a positive reputation as a reliable and affordable technique, Lovochemie decided to experiment with robust griding technology. The machine crushes feedings, sized up to 2mm, using around 35t of ammonium sulphate each hour. Further, it runs continuously 24 hours a day and five days a week which makes the grading curve highly consistent and the end product of the finest quality. While the system reliably breaks down agglomerations, it also prevents blockages and adhesions that might potentially disrupt the grinding process.

The novelty of Lovochemie and BHS-Sonthofen’s grinding technology has also a strategic dimension. The world’s population could reach around nine billion by 2050, as reported by the World Health Organization (WHO). Therefore, the global demand for food is expected to increase by 70% at the time. In this respect, the fertilizer industry has a significant role in raising agricultural productivity around the world.